There are still 18 competition points available to every side.

Mathematically, only Newcastle is out of contention.

Last year, 26 competition points would have been enough to make the playoffs with a decent for and against. And it may still be a sufficient tally in 2016.

But to be sure, 28 points has to be the target.

If that's the case, it means there are the following equations for the bottom bracket of sides. The Titans and Tigers need to win six of nine. The Rabbitohs and Sea Eagles face the task of winning eight from their last nine. For the Roosters and the Eels (once they are deducted their points) it's remain undefeated between now and September.

All are capable of winning plenty of matches, but after studying the draw, I'm going to take a stab and say the Wests Tigers will emerge the best hope of reaching the 28-point mark.

You can never give up on a game these days, can you?

Mark Round 17 down as the weekend of the comeback in the NRL.

The entrée was served with the Bulldogs wiping off a 12-point deficit to beat the Roosters. The Tigers did likewise against the Panthers.

But then we were treated to two of the three biggest comebacks so far this season. 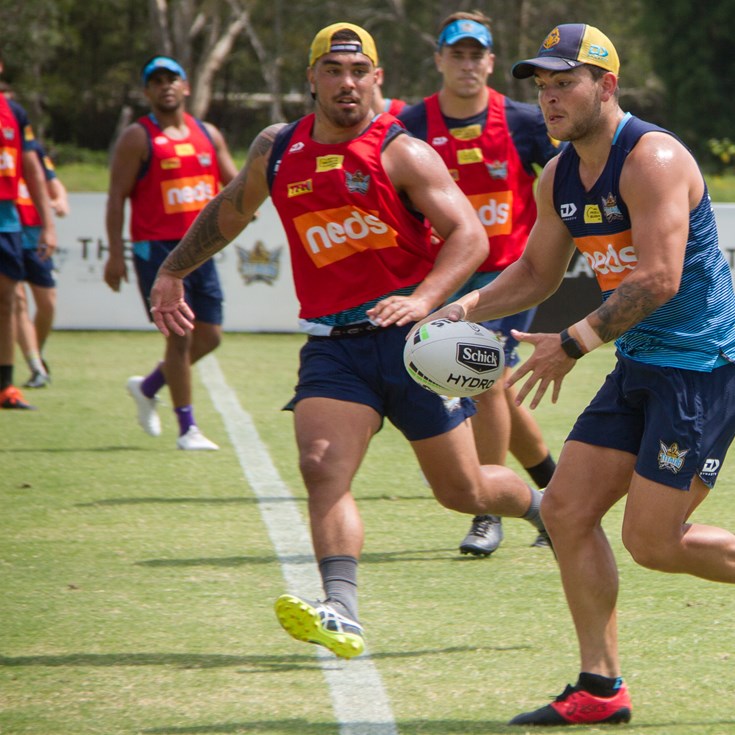 Brains And Rockets The Keys To Titans Pre-Season Training