The Aquis Gold Coast Titans can confirm Brian Kelly has been granted a release from the club effective immediately.

Kelly was a part of the Titans 2016 Auckland Nines squad that reached the semi-finals. He scored 11 tries in 15 matches for the Titans in the NYC this season.

The Ballina Seagulls junior scored four tries for NSW in the U20s State of Origin win over Queensland in 2015 – a feat never achieved before in this age group.

The 20-year old took part in a number of pre-season training sessions with the Titans before his release earlier this week.

Titans Chief Operating Officer Tony Mestrov has told The Courier Mail “We’re not worried, we’ll be looking to cover for the guys that have left.

"We have room in our salary cap and there’s some experienced players out there.

Mestrov said with both Kelly and Jed Cartwright (now with Penrith) having signed for significantly more money with their new outfits for 2018-19, it was in their best interest to agree to a release this season.

“That’s the environment now in which we live in,’’ Mestrov told the Gold Coast Bulletin.

“Sometimes the younger players that are contracted, you like to see how they go over the pre-season (before offering them an extension) but in some respects now, that right’s been taken away because if (other) clubs are deficient in that area they are going to come in and offer (a contract for) 2018-19.

“There’s a definite change, clubs are no longer waiting for players to come off contract.’’

While the loss of Kelly, a Ballina product, and Cartwright, a Gold Coast junior whose father John was the foundation Titans coach, is a blow, chief executive Graham Annesley said he left it to his football department to make decisions they felt right on the roster.

“They have to do that in keeping with our budgetary and salary cap constraints. It’s just simply not possible to keep everybody,’’ he told the Gold Coast Bulletin.

“Every club is in the same boat where there is a finite amount of money and salary cap that clubs have to operate under and it’s just simply not possible to keep everybody.

“Who is retained and who is allowed to leave is something that I leave to the experts in the football department because they obviously have to live or die on the decisions they make.’’ 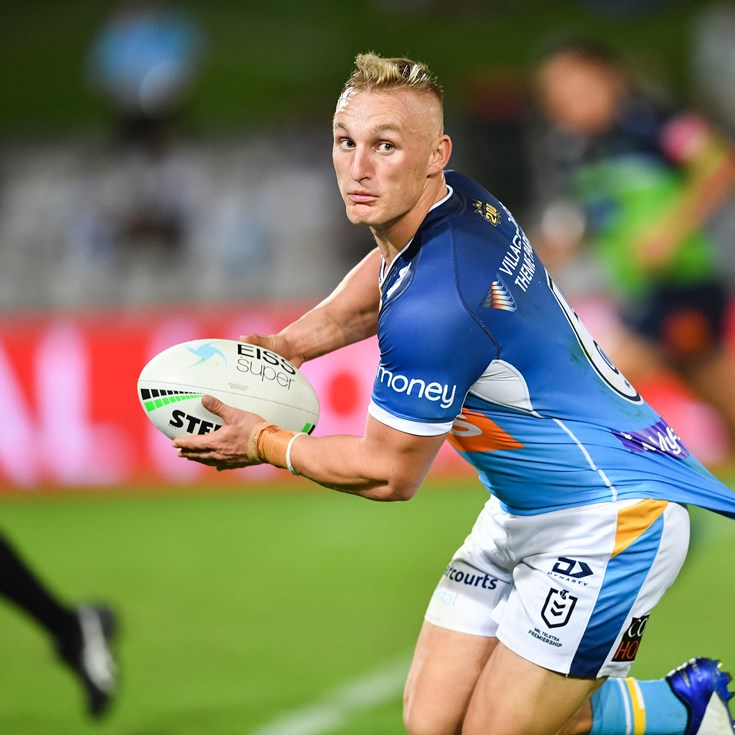