A clearly crestfallen Chris Grevsmuhl has spoken of his disappointment in picking up a groin injury in Friday night's thriller against the Broncos that will sideline him for a number of weeks but the Titans back-rower believes he is now better equipped to deal with it.

The injury toll that threatens to define the Titans' 2017 campaign claimed another victim in their heart-breaking 24-22 loss to the Broncos with Grevsmuhl forced from the field 10 minutes into the second half with a groin injury he expects to keep him on the sidelines for up to three weeks.

Scans will be required to ascertain the full extent of the injury to Grevsmuhl with centre Dale Copley suffering a back injury, rookie prop Max King receiving treatment after the game for a wrist injury and captain Ryan James wearing a moon boot after hurting his ankle in a tackle.

After being released from his Panthers contract at the end of last season to address personal issues, Grevsmuhl joined the Titans last month and due to the club's horror run with injury was thrust back into the NRL in Round 5 against the Warriors.

Despite being well below peak fitness, the 24-year-old played 75 minutes against the Raiders last week but was forced from the field shortly after half-time against Brisbane when he felt a twinge in his groin.

"I tried to weave around 'Oatesy' (Corey Oates) when a kick went through and just over-stretched and it pinged. It's only a soft tissue so it will only be a few weeks if it's pretty bad," Grevsmuhl told NRL.com.

"It's a tough way to get beaten, the boys hung in well, wish I didn't get injured. Hopefully back in a few weeks if not this week if we can figure out what it is early.

"I'm happy still. You can call it a setback, it's just my body's not ready. It's been under a fair bit of load trying to get back to where the boys are but I'm enjoying every moment of being back here and being around this club."

Although they have eight days to prepare, Grevsmuhl and Copley would be highly unlikely to line up against the Sharks next Saturday night with coach Neil Henry hoping to have Konrad Hurrell, Kevin Proctor and Joe Greenwood available for selection.

Given they have just one win to show for their first seven weeks of the 2017 season, Henry conceded after the Broncos loss that if they can't get on a winning run soon that the prospect of finals footy is looking decidedly grim.

"We came up here with full intention of winning a game of footy and we got very close," Henry said.

"If we can play like that the games will come. There's no doubting that if you can get on a roll, have that belief that that can turn into a few wins in a row.

"We're realists, we need to do that at some stage. We need to get on a run otherwise the finals are looking a fair way off.

"We need to build on tonight's effort. It was an intense game of footy, it was an entertaining game of footy, there was a lot of ball movement in there and we've proved a couple of things to ourselves tonight that we can compete.

"We need to take that next step." 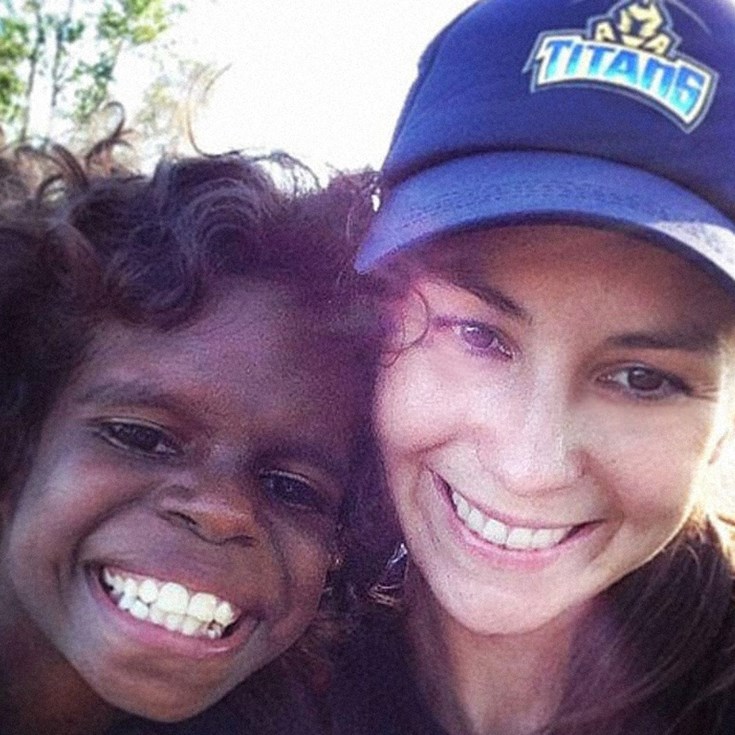 Former Titan on the big stage for NRL Grand Final

Jolliffe goes from strength to strength in 2020

Through the Queensland ranks

Fotuaika: To get my name in the squad I was lost for words

Presented By Condev Construction 3 days ago