The Titans kept their finals hopes alive with a gritty 20-10 win over the Dragons in a penalty shootout that saw a couple of star Blues taken from the field with injury concerns.

Blues coach Laurie Daley's hopes of naming an unchanged squad for all three State of Origin matches could be in tatters after Dragons duo Josh Dugan and Tyson Frizell were forced from the field early in the second half. Daley would have had his heart in his throat when Frizell went up the tunnel in the 45th minute and was soon followed by his Blues brother, Dugan. Frizell – who has been battling a rib injury in recent weeks - didn't appear to be in too much pain on the interchange bench midway through the second half but in a worrying sign, did not return to the field when the game was in the balance. Dugan also limped off the field and appeared to have ice on one of his knees and a hamstring as he watched on from the sideline. Both men are integral cogs in Daley's side but you'd have to imagine they'd be racing the clock to be fit in time for the decider on July 12.

Is Don, is great!

He's gone from cult hero to genuine star of the game, and Titans winger Anthony Don took just 10 minutes to add another highlight to his ever-growing reel. Chasing through a pre-meditated Ash Taylor kick, Don's left arm became tangled with Jason Nightingale, forcing him to attack the ball one handed. It's a situation that would have proved too daunting for most players, but not for Don who juggled the Steeden twice, reeled it in and planted it for the evening's first try. Having made the difficult look easy, Don showed he is in fact human when he put down a regulation bomb moments later, but normal service resumed with the right winger touching down for two more tries to continue the 'Tony Don' hype.

We've grown accustomed to his tireless work rate over the years but it's the ball-playing of Jack de Belin in 2017 that has been his strongest asset. The Dragons lock entered the game with three line-break assists and wasted little time adding to that tally with his offload in the second minute paving the way for Josh Dugan to break into the backfield where he earned a penalty. De Belin showed it wasn't a fluke when he played short before the line to send Tariq Sims into space just when it appeared the Titans were in total control. The hard-working No.13 finished with 96 metres and 32 tackles and is the most likely replacement should Frizell be ruled out of the Origin decider.

His form for the Blues might have been questioned after a couple of poor errors in Game Two but Jarryd Hayne's resurgence has been swift with the Titans superstar producing impressive back-to-back efforts for Gold Coast. Fresh from last week's double against the Wests Tigers, Hayne continued his purple patch of form with another stellar showing that included a try assist and plenty of tough carries carting the ball out of trouble. He finished the game with a season-high 177 metres and secured a crucial line dropout late in the contest. Hayne has been accused of drifting in and out of games but that wasn't the case on Friday night as he happily put his hand up time and time again to do a job for his side.

They were the competition's entertainers for the first half of the season but the Dragons' recent woes in attack continued with the Red V managing just one try against a Titans side that has struggled defensively for most of 2017. The tone was set early with Paul McGregor's men opting for a pair of first-half penalty goals instead of applying pressure on the Titans' line. The decision to start Kurt Mann in the halves backfired with the talented utility struggling to make an impact until he was finally moved to the wing to accommodate Josh McCrone's move to halfback. The Dragons came up with several errors close to the line and made poor options in good ball area that will leave their fans frustrated heading into the business end of the season. 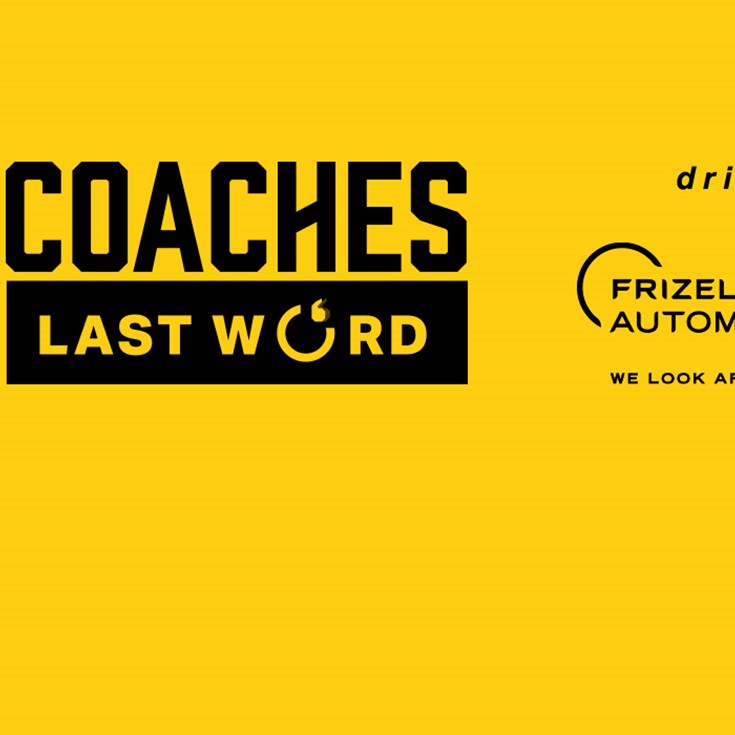 Justin Holbrook On Titans’ Friday Night Clash against the Storm

Sponsored By Frizelle Sunshine 9 hours ago
01:01