The TFH Gold Coast Titans pre-season schedule has been confirmed with a second match to held, against the Brisbane Broncos in Toowoomba.

The match will be held on Saturday, 17 February at Clive Berghofer Stadium with a kick-off time to be confirmed in the coming weeks.

After the trip west, the Titans will then head north for a pre-season fixture against the New Zealand Warriors at Sunshine Coast Stadium, on Saturday, 24 February.

Tickets are on-sale for this match and can be purchased here.

Details for each match are as follows: 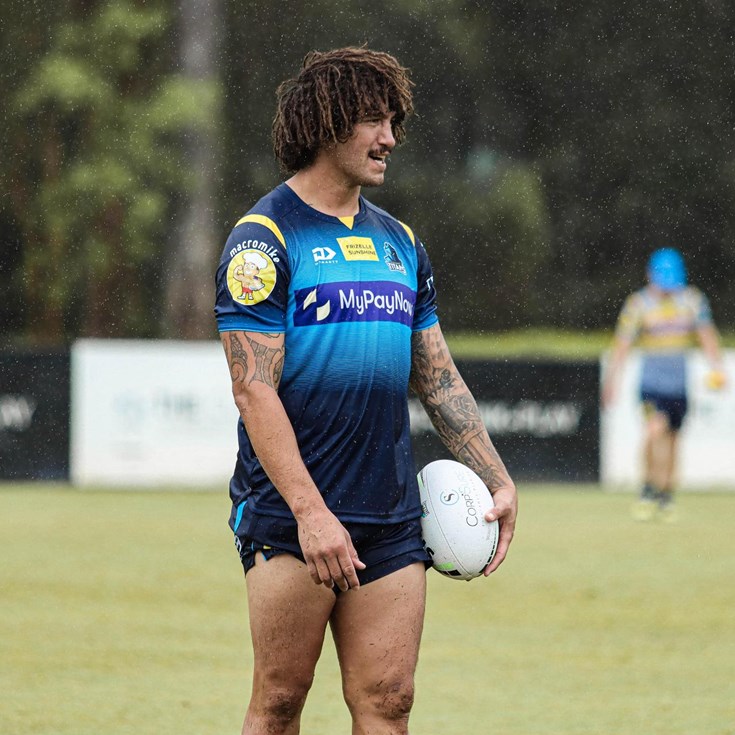 Faster than a speeding bullet. More powerful than a locomotive. Able to leap tall buildings in a single bound...'Super' Tino inks extension

TrigonX and Gold Coast Titans to partner in 2022 and beyond