When it comes to rugby league royalty look no further than Gold Coast Titans forward Max King, the fourth generation of his family to crown their career with first-grade honours.

Talk to the 20-year old and you soon realise he has no sense of entitlement despite his late great-grandfather Cec King, grandfather Johnny King and father David King all having made it to the big time.

King understood early in his rugby league career that his rich heritage was not going to make him a success on its own. While his genetics put him in good stead, he soon learned he was not destined to be an NRL player just because of what his forebears achieved.

''It is funny how it all happens because growing up I struggled to make junior rep sides,'' King told NRL.com.

''So it was never a case of 'watch this kid go, he'll be an NRL star'. I always had to really work for it.

''That is something my family has established in me, that you do have to work for it.

''My father always reinforced that you want to be a better player this year than you were last year and to continually keep improving.''

King certainly did that in his rookie year in 2017 where he played 17 Telstra Premiership games, progressing from the bench to starting at lock in the latter half of the season.

As he continues to make his rugby league journey it is with the knowledge that Cec, Johnny and David have made a valuable contribution to his development.

His father David, who played prop for the Gold Coast in 1991 and 1992 before a stint in the Super League, stressed the need to make continual improvement along with the capacity to honestly critique his own game.

''My father has probably been the biggest influence,'' King said.

''I'd be 15 and we'd be going through tapes of games and looking at what I needed to do.

''We'd watch Melbourne Storm on Saturday night football and we had Foxtel IQ. He would always rewind it and be showing me what was best to do here or here.

''He's really taught me how to assess my own game as well. That is one thing I Iook closely at after every game, what I can do better in all the areas I need to improve on.

''I feel like he has shown me a path that I can follow to become the player I want to be in the coming years.''

King's grandfather Johnny was one of the best wingers the game has seen, scoring 143 tries for St George during a stellar career. He played 15 Tests for Australia and scored tries in six consecutive grand final wins for the Dragons from 1960 to 1966, a record that may never be broken.

Johnny knew how to run and he made sure his grandson did plenty of it when they would train together at Christmas time in King's junior days.

''You can see when you watch the replays from back in the day that pop was from an era where it was tough football,'' Max King grinned.

''I always used to do pre-season training with him at a local oval and we certainly trained that way. He was full-on and you had to pull your finger out.

''There was a lot of running. He’d get out his St George training book and it was all 400s and 800s, just long distances. Pop taught me about the value of hard work. He's always been a really good coach, and a mentor as well.''

Cec represented South Sydney in the 1940s and won the respect of his great-grandson for what he had achieved on the football field, giving him a sense of what was possible.

''He passed away when I was 11. I was just a young lad, but I was close enough to be impacted by him because I knew about his history with football,'' King said.

''I was a kid aspiring to be an NRL player and knowing that my great-grandfather had achieved that himself gave me a lot of respect for him.''

King's first season is now out of the way, and while the Titans struggled, it gave the club's rising talent some valuable experience.

''It was disappointing from a club perspective, but reflecting on the year it was unreal for me to get that opportunity,'' King said.

''I feel as though there were games I could have done a lot better, but towards the end of the season I picked it up a bit and got nearer to where I want to be.

''I am feeling really confident now. The lungs are feeling good. The body is feeling good and I am looking forward to 2018. Hopefully it will be a big year for me.'' 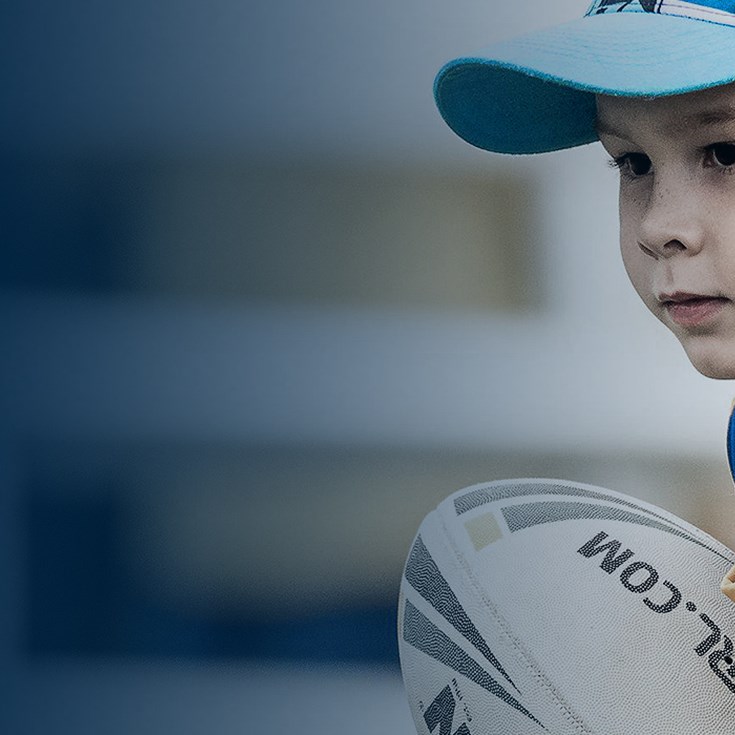