Watch the captains and coaches speak following Sunday's Telstra Premiership clash between the Cowboys and Raiders.

Jarrod Croker and Ricky Stuart speak after Canberra's win over the Cowboys in Townsville.

Paul Green and Matt Scott discuss the Cowboys' loss to the Raiders.

Ryan James and Garth Brennan address the media after their team's defeat.

Note: The above video is not data free for Telstra customers 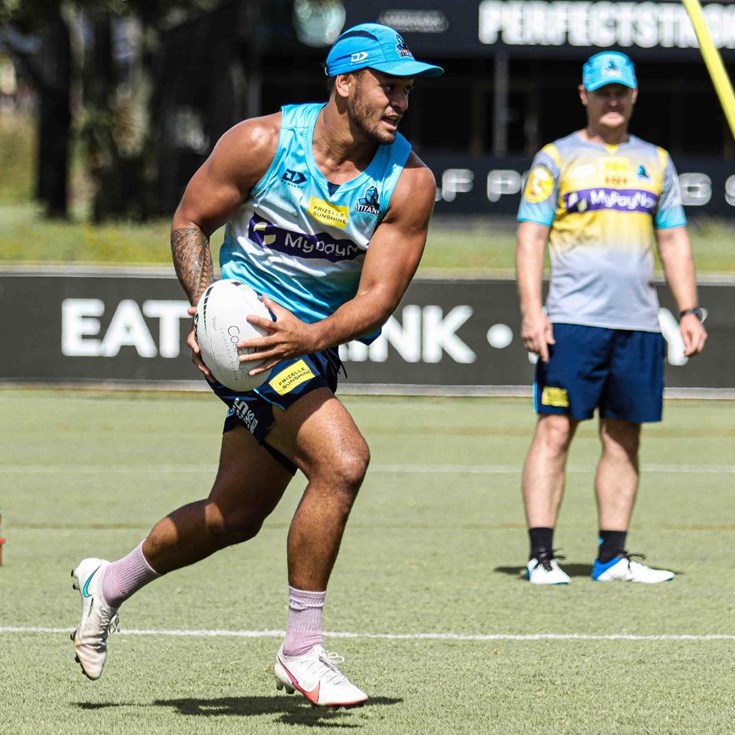