Captain Ryan James has had his most enjoyable week of training for the past month but knows it will all mean nothing if his side can't go back to back on Saturday against the Roosters.

James and his side head to the Central Coast for the 3pm kick-off with the inclusion of back rower Kevin Proctor which James believes is a big inclusion.

Proctor comes into a side that would love the second victory in as many weeks and is hopeful it can be achieved.

"I think Ash was great and directed us around so hopefully he can do that again for us.

"Kev's pretty good. Not running for the week he had a bit of tightness but he'll be right to go."
James believes the group has got some confidence out of the last start victory.

"It's been good, a little bit of a relief. I think we played half decent against the Storm. We really needed to get one over the Knights but it's important we back that up this week.

"To get two wins into a bye, we know this game is a massive part of our season. We need to go out there and play to the best of our ability."

The Roosters started the season as Premiership favourites and the Titans know they'll be up for a tough afternoon at the office. With strike power all across the park, it'll take a contribution from all 17 players to get the job done.

"We need to control their big boys. We saw how they went against the Broncos last week even though they didn't get the win."

Although plenty of players present a danger, the Bilambil junior believes fullback James Tedesco may be the hardest to handle. 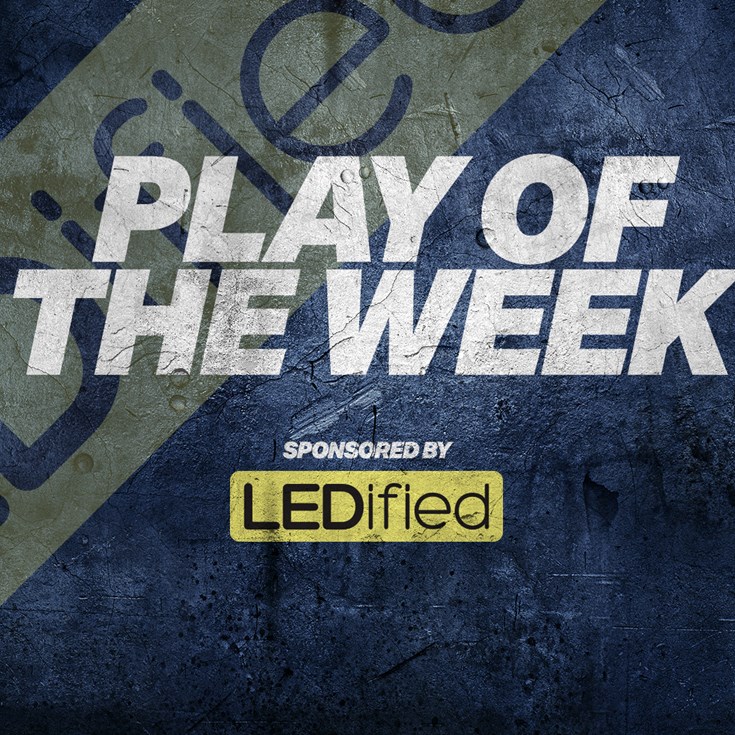