Sunday's Intrust Super Cup rivalry have a little bit more spice to it with a large contingent of Titans players lining up for both Burleigh and Tweed this Sunday at Pizzey Park.

Tweed Heads will have the likes of Kane Elgey, Brendan Elliot, Leilani Latu, Ryan Simpkins and Kiah Cooper as part of the side whilst Burleigh will have Tyronne Roberts-Davis and Dallas Wells in their line-up.

Wells, who is the latest player to earn a Titans contract, is looking forward to the derby.

"It will be good playing against each other. All of these Titans players know each other's strengths," he said.

"There has been a little bit of sledging but it's all friendly."

"Obviously it is rivalry round here," said Wells, who will have extra responsibility following an ankle injury to halves partner Jamal Fogarty.

"We have got Pagey (Luke Page), Matt White, Pat Politoni ... we have got just as much experience as the Tweed boys do with the boys coming back from Titans so it is going to be a good clash." 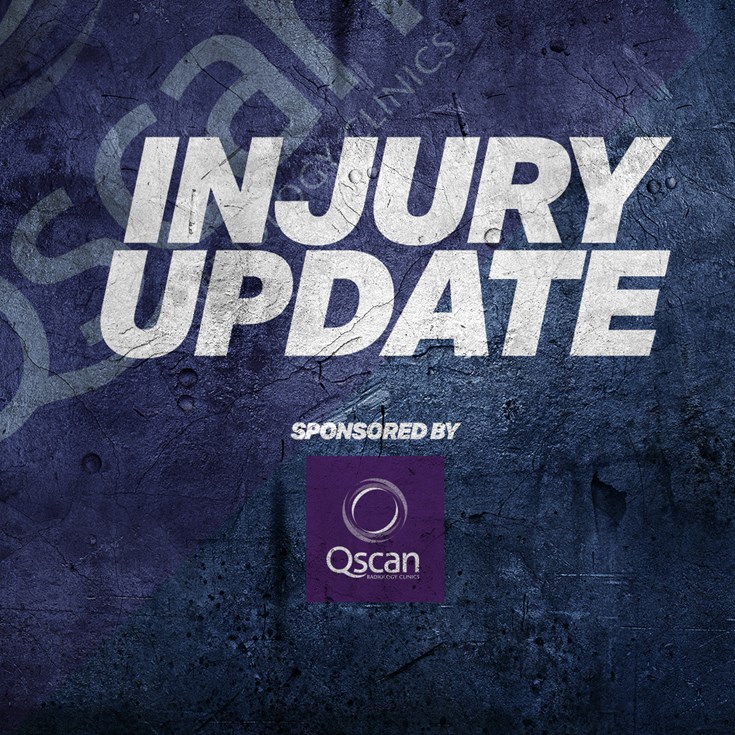