Speculation is rife across the game of rugby league at present after the sacking of Penrith Panthers Coach, Anthony Griffin, yesterday but Garth Brennan has hosed down talk that he could be an option at his former club.

Brennan spent six seasons at the foot of the mountains but today distanced himself from the newly vacant position.

"I really don't want to comment on it much," Brennan said. "They have some smart people down there in Phil Gould but I'm focused on what we can control here at the Gold Coast Titans.

"I'm quite happy on the Gold Coast, thank you," Brennan told reporters this morning.

"I'm contracted here and I'm loving what we're doing here at the Titans. We're heading in the right direction and I'm excited about where we're headed."

Teams seem to have a high winning percentage the week after sacking their Coach but Brennan is well aware of what the Panthers will bring to Cbus Super Stadium on Saturday afternoon.

"I don't think there is a good time to get them," he said. "They've got some issues down there but we've got to prepare to be the best Titans team we can be.

"They've got strike across the park. They've got two international forwards coming off the bench, two Origin halves, they got plenty to offer." 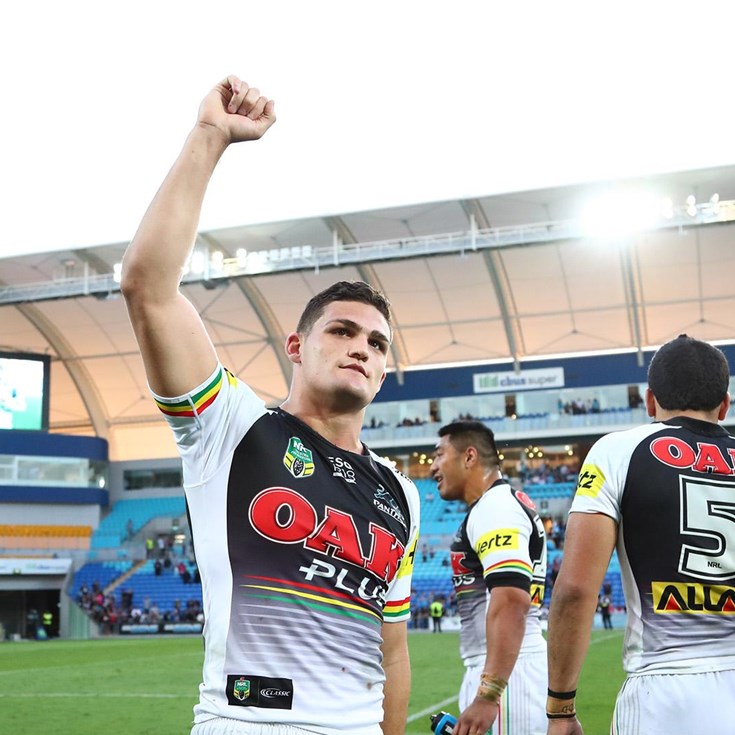