The Gold Coast officially welcomed another national sporting organisation with Squash Australia opening their Australian headquarters at Carrara on the weekend.

A Commonwealth Games legacy project, Squash Australia and the Gold Coast was gifted s solid state courts and a glass exhibition court which will not only be used to train Australia's emerging and elite players, but also be open for use by the Gold Coast locals.

Squash is presently enjoying a boom across the country with 185,000 people playing around Australia, while it's a far cry from its heyday in the 80's, numbers have increased 15% over the past two years.

Squash Australia Chief Executive Officer Richard Vaughan is planning to bring five World Championship events to the Gold Coast over the next few years, confident collaboration with established, elite sporting organisations and athletes on the Gold Coast will benefit all parties.

"Hopefully the courts on the Gold Coast will be really good from that community point of view, but also our high-performance team and systems will be based on the Gold coast and we are looking to form as many partnerships as possible"

"Really developing the best performance team, we can around the place in terms of physical training but also psychology, and the mental as well"

The Gold Coast Titans have in the past taken to the squash courts as a pre-season, cross training activity with Football Manager Anthony Laffranchi looking forward to collaborating with Squash Australia's high-performance team as the Titans prepare for the 2019 NRL season.

"It's a fantastic opportunity to work with internationally renowned, high performance coaches from another sport right here on the Gold Coast and we very much welcome the arrival of Squash Australia". Laffranchi said. 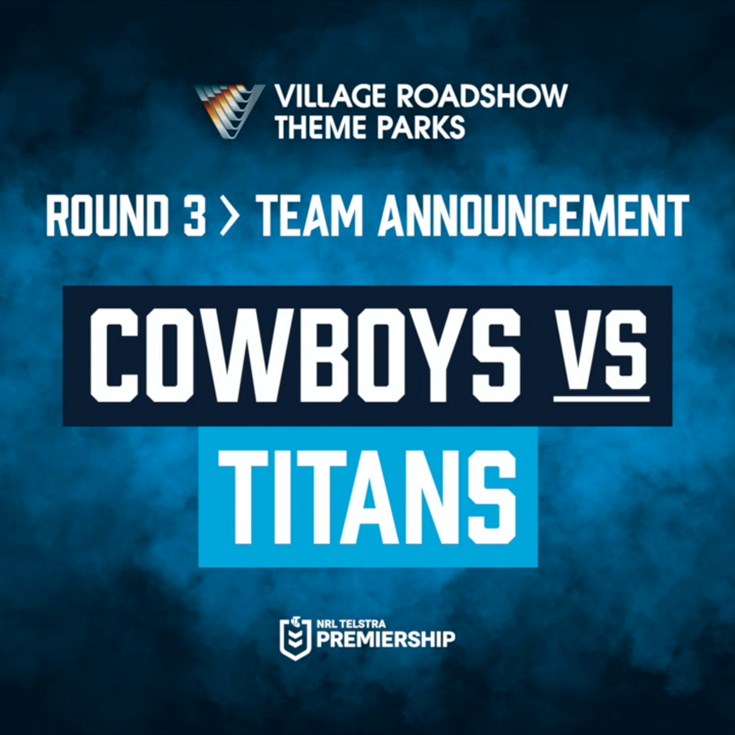 Ref Change A Positive For The Game

Tick Of Approval Gets Hipgrave Excited