Back-rower Kevin Proctor has today been selected in the New Zealand Maori Kiwis side that will play the Australian Indigenous All Stars at Melbourne’s AAMI Park on Friday, 15 February.

Proctor is the only Titan selected for the Maori Kiwis, but will face off against four Gold Coast teammates – Leilani Latu, Nathan Peats, Tyrone Peachey and Tyrone Roberts – who were chosen in the Australian Indigenous side.

Proctor and Penrith’s James Tamou are the only players to have previously played for the Maori against an Australian Indigenous representative side. They played in a curtain-raiser to the opening match of the 2008 World Cup, which helped inspire the All Stars concept.

The side is as follows: 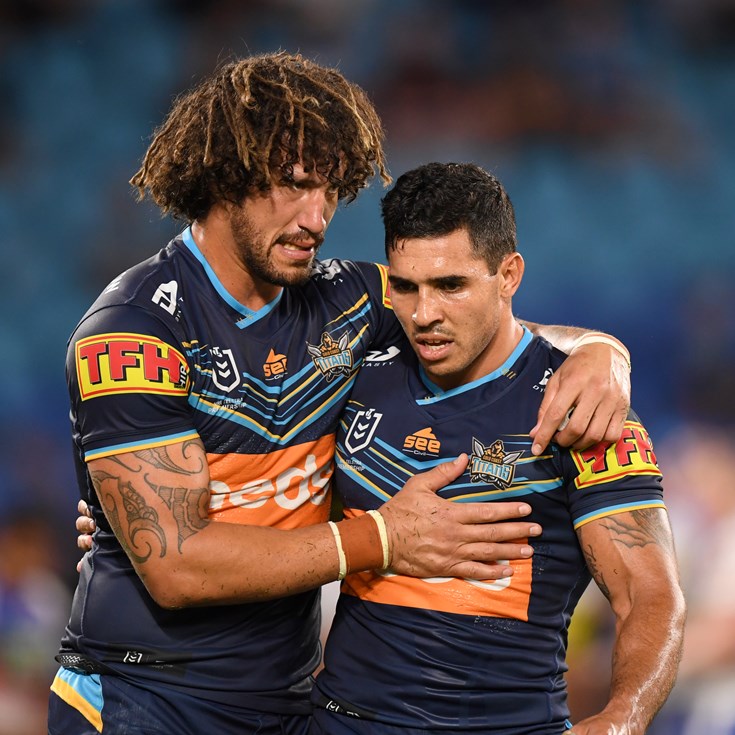 Proctor: Leadership comes in many forms

Titans Leader Proctor Back In Black With Kiwis For Nines