Prop forward Jarrod Wallace has today accepted the early guilty plea and will miss the next two matches for the club.

Wallace was charged after an incident in the 55th minute of play on Panthers fullback Dallin Watene-Zelezniak.

The Runaway Bay junior was charged with a ‘Grade 1 – Shoulder Charge’ which carries a base charge of 200 points and because of a similar charge in the past two years, he also has 50% loading added on.

With the early guilty plea taken, the charge carries a two-week suspension, with Wallace to miss matches against the Knights and Tigers. 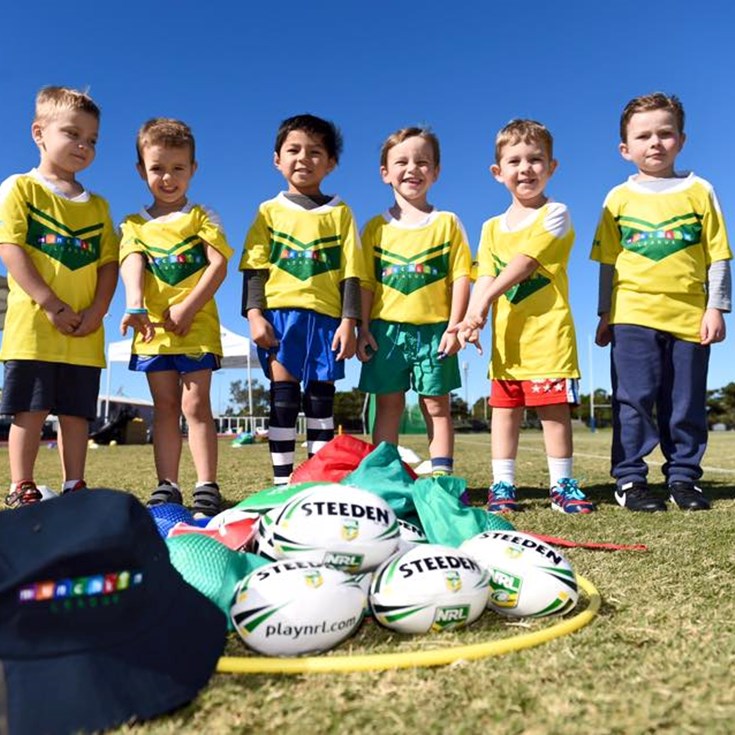