Gold Coast coach Garth Brennan has named five-eighth Tyrone Roberts as Titans captain for the rest of 2019, following a season-ending ACL rupture that will sideline Ryan James for at least six months. 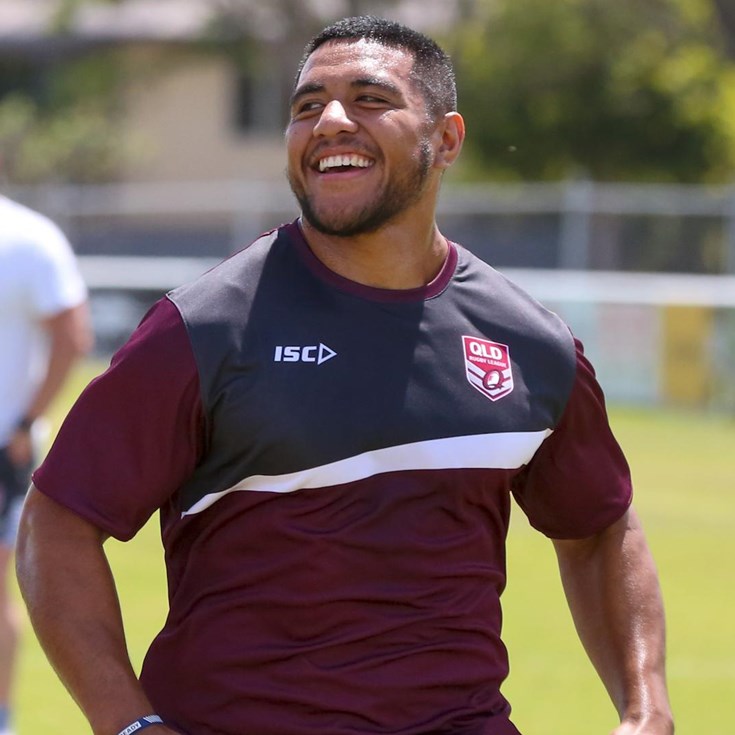 Fotuaika: To get my name in the squad I was lost for words

What is a typical day-off?

AJ Brimson takes out the Members' MVP Award for 2020