Gold Coast big men Shannon Boyd and Keegan Hipgrave return from injury on Friday night to bring more firepower to the Titans’ forward pack for the clash with the Manly-Warringah Sea Eagles at Lottoland in Sydney.

Boyd (concussion) and Hipgrave (hamstring) missed last weekend’s loss to the Bulldogs, and are welcome inclusions as the Titans look for an 80-minute performance to get their season back on track against the Sea Eagles.

The return of Boyd and Hipgrave has seen Max King and Jack Stockwell drop out of the 17, but both will remain part of the 21-man squad.

Titans coach Garth Brennan pulled a surprise last-minute reshuffle last weekend, and has stuck with the new-look set-up for the trip to Manly. Jesse Arthars remains in the centres, with Tyrone Peachey again named on the interchange bench.

Veteran Michael Gordon is still being hampered by his lower-leg complaint, and was again unavailable for selection, with AJ Brimson remaining at fullback.

Lottoland has been a happy hunting ground for the Titans in recent times, with their game at that venue last year seeing the Gold Coast fight back from 22-6 down just before halftime to beat the Sea Eagles 42-34. 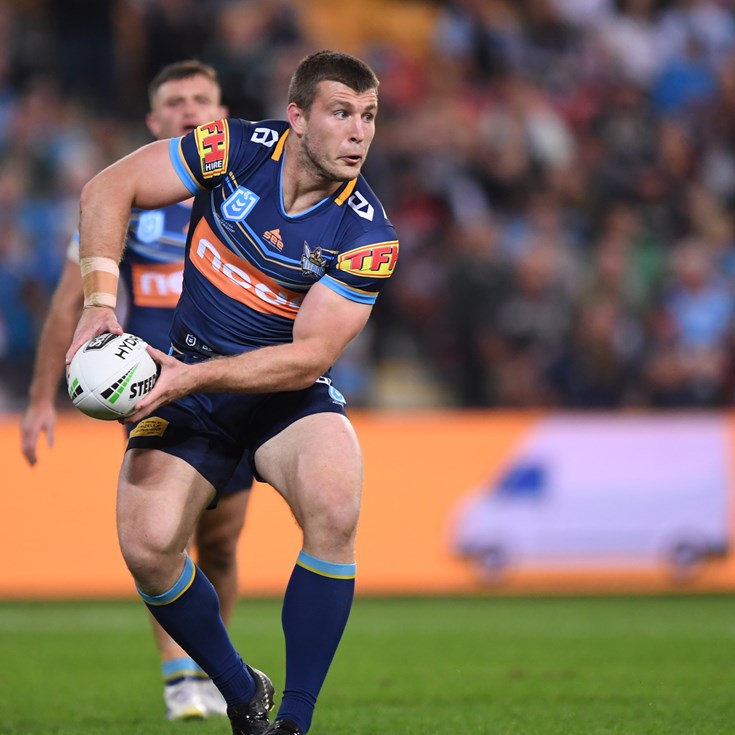 Arrow ruled out of match vs Sea-Eagles

Three ex-Titans to line-up for Sea-Eagles