Gold Coast lock Jai Arrow has today been named to back-up from game one of the State of Origin series for the Titans this Sunday against the Brisbane Broncos at Suncorp Stadium.

Arrow missed the Round 11 match against Manly due to a quad strain, but has been deemed fit to play for Queensland in Origin I tomorrow night.  Titans coach Garth Brennan will give Arrow every chance to play against the Broncos on Sunday, but will work with the club’s medical staff to determine whether the workaholic lock is right to play again after a four-day turnaround.

With Arrow’s inclusion, Jai Whitbread moves back to the interchange bench from the team that played the Cowboys last weekend, with Jack Stockwell named as 18th man.

In more positive news for the Titans, hooker Nathan Peats has been named on the extended bench in the hope of making his first appearance since Round 2, after being sidelined due to a torn pectoral. 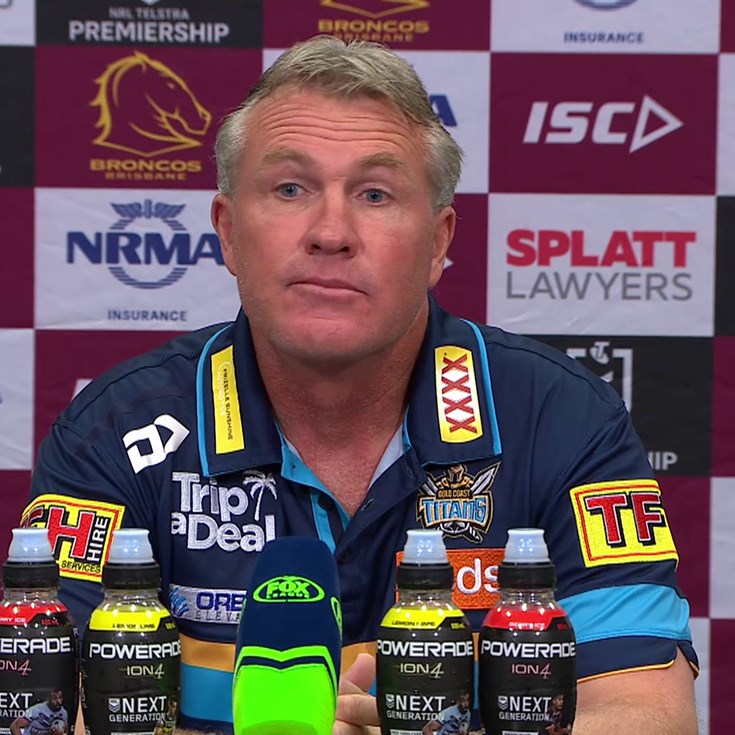