Titans coach Garth Brennan has held his final press conference ahead of tomorrow’s clash with the Manly Sea Eagles at Cbus Super Stadium.

We’ve taken a look at five talking points ahead of the match.

“Kevin Proctor will play,” Brennan said. “He got the all-clear yesterday.

“Will Matthews will shift back, and we’ll see how Tyrone Peachey goes with that pec.

“Kevin is a big inclusion. He gives us that experience we need in the pack, especially not having Jai Arrow available.

“Having Kevin in is important for his leadership and experience.”

“Kevin is a right-side player (so he’ll be there),” Brennan said. “Bryce (Cartwright) will go over to the left.”

“We’ve been so close in so many games, and the boys are definitely motivated,” Brennan said.

“The competition is so close, and we’ve seen it with so many of the other teams. They win a few in a row and jump right up the ladder.

“We want to win games. We’ve been so close on a number of occasions.”

“He’s a Ballina boy, and will have a lot of family coming to watch.

5. Focus before the bye

“The previous heartbreaking losses we’ve had are keeping them focused,” the coach said.

“They’re not worried about the week off. It’s full focus for this weekend.

“We’ve played some pretty good footy the last month without getting the results.”

Members and fans are encouraged to pre-purchase their tickets for the family-friendly 3pm kick-off, with a special ‘kids go free’ offer for the match to celebrate the school holidays. Click here to purchase your tickets. 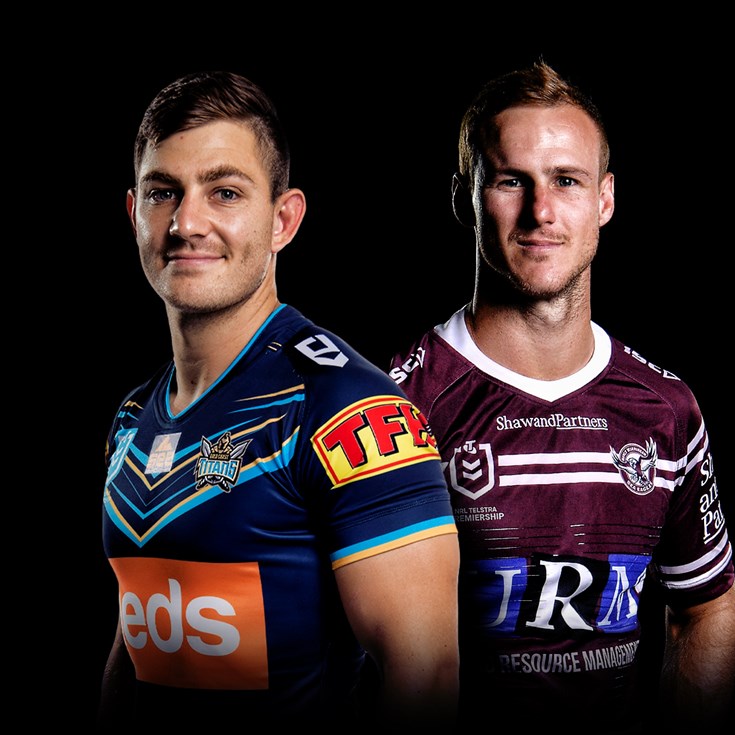 Players get back to work