Watt said the club decided to end Brennan's tenure as head coach on the weekend after Friday's mediocre performance in the loss to Penrith before the directors received head of performance and culture Mal Meninga's mid-season review, which was presented to the board on Monday.

The Gold Coast chairman addressed the media on Monday after the board meeting.

Watt said the results were not good enough over the past 18 months and were "trending downwards".

"Already there have been a number of approaches either directly or through agents confidentially, putting forward some strongly-credentialed candidates. So we’ll work our way through that," he said.

"In talking about the head coach we’re all very much on notice to work hard and ensure this club’s future.

"We want to ensure this franchise remains on the Gold Coast in this area so that is so rich in rugby league history."

"There was no board decision, there was no recommendation in Mal’s review tabled at the board meeting today which dealt with the tenure of the coach.

"So it was the case that after Friday night and our loss down there that a conversation was held – the outcome of which was that Garth would not return to the club.

"We do need to honour his contribution here. He was an advocate and an architect for the development of our junior pathways, which already are reaping the rewards.

“Equally he had much to do with Jai Arrow developing into a State of Origin player and blooded a number of outstanding young local players like AJ Brimson, Moeaki Fotuaika, and Jai Whitbread."

Watt said Kevin Walters would be considered if he indicated he wanted the role but the Queensland State of Origin coach on Sunday said he wanted to concentrate on the Maroons.

He said Meninga was not among the list of candidates putting up their hand.

"He’s the Kangaroos coach at the moment and I’m sure he’s got plans to extend his tenure. But he sees the area as a really strong rugby league area and wants to make sure there are pathways to bring players through."

Watt said there were no plans to reorganise the roster, or show players the door.

"Clearly some players could be performing better … and it’s on Mal’s mind and the staff here to help them get there." 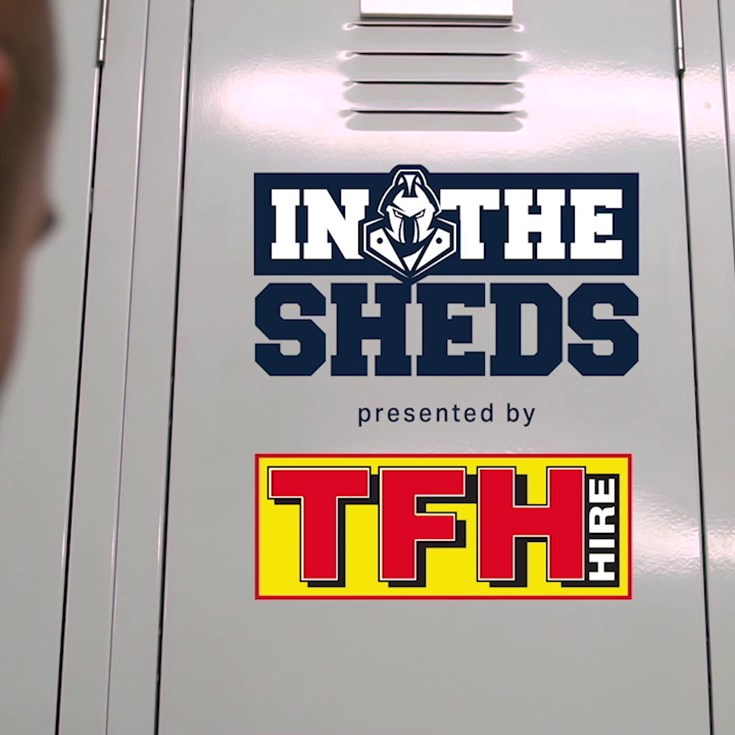 In The Sheds With Erin Clark

Cowboys Too Tough For Titans In Townsville

LATE MAIL: Holbrook Confirms Round 3 Side