Experienced Titans fullback Michael Gordon has been named in the Gold Coast’s 21-man squad to face the Parramatta Eels on Friday night at Cbus Super Stadium.

Gordon injured his hamstring against the Roosters in Round 20, but has recovered quickly to be named on the interchange bench in what is a largely unchanged side to take on the sixth-placed Eels.

Hooker Nathan Peats, who also missed Saturday’s loss to the Dragons with a knee complaint, has been named in the extended squad and will be monitored as the week progresses.

In other inclusions, winger Anthony Don has been named 18th man and could potentially return from a shoulder injury against the Eels, while young half Tanah Boyd has been named in the NRL squad for the first time in jersey No.19.

The Titans take on the Eels at the family-friendly time of 6pm on Friday night. Visit www.titans.com.au/ticket to pre-purchase your tickets. 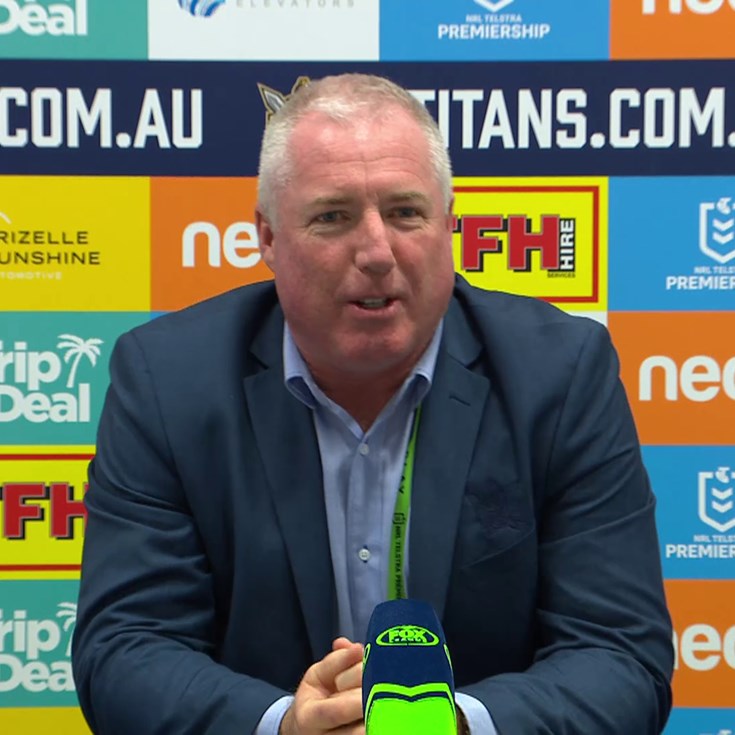