James says Goodes message should be a must for juniors

James and Titans teammates and staff were invited to Event Cinemas for an exclusive preview screening of 'The Australian Dream'; a film that chronicles the racism storm that engulfed Goodes and the AFL between 2013 and 2015. Goodes is a two-time Brownlow Medallist; won two premierships with the Swans and is a former Australian of the Year; yet he was booed into retirement at the end of 2015 after confronting a spectator that was racially vilifying him two seasons before. 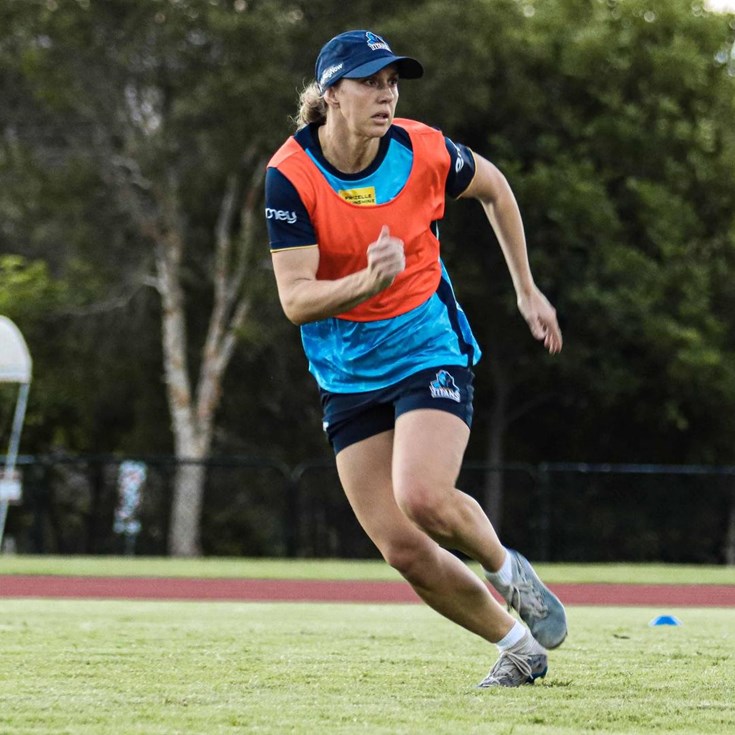 'It’s a privilege to be here' - Feeney

'We’ve just got to be adaptable' - Holbrook