Hooker Mitch Rein has been named in the starting side for Saturday’s match against the St George Illawarra Dragons at Cbus Super Stadium.

Rein missed the Round 24 match against the Newcastle Knights due to suspension but returns for the clash against his former club. Nathan Peats shifts back to lock, a role he has filled capably in recent weeks, working with Rein in the middle of the field.

Jai Arrow moves to the front row, replacing Moeaki Fotuaika who will miss the match due to an ankle injury.

In other changes to the side that went down to Newcastle last weekend, Tyrone Peachey moves to the centres, with AJ Brimson named in the No.6 jersey.

Front-rower Jack Stockwell (wrist) has also been named to return from injury in what will be his first game since Round 20, while last week’s debutant Tanah Boyd retains his place on the interchange bench.

Experienced fullback Michael Gordon will line-up at the No.1 jersey for the final time with the veteran to retire from the NRL at the end of the match. 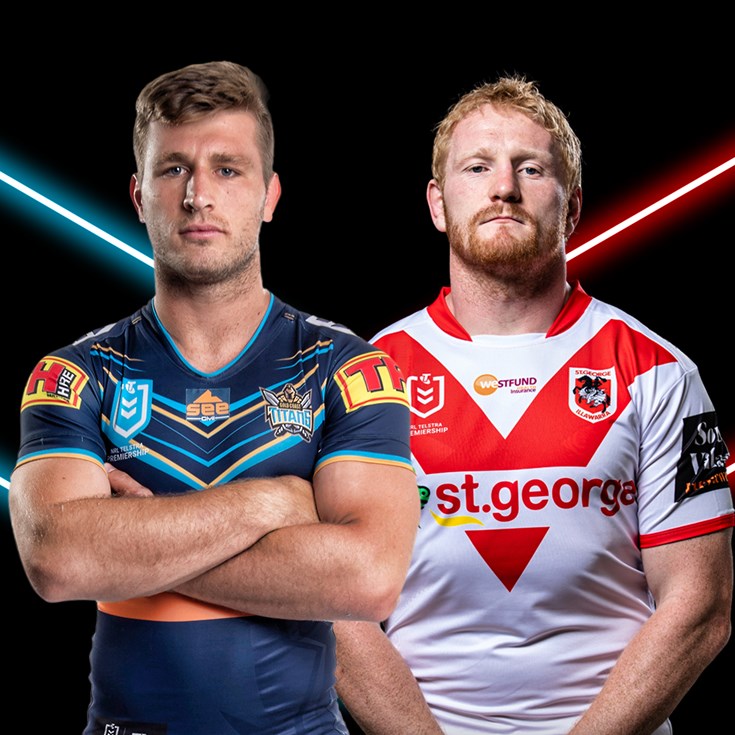 Peck excited to be part of ‘something special’