Gold Coast prop Moeaki Fotuaika has created history as the youngest ever winner of the Titans Player of the Year Award after taking home the prestigious Paul Broughton Medal at the club’s 2019 presentation night at The Star on the Gold Coast.

Fotuaika stormed to victory in the Titans’ Player of the Year Award, beating out fellow forwards Jarrod Wallace, Kevin Proctor and Jai Arrow to take home the coveted title of the Titans’ best player in 2019.

After a breakout season in the NRL in 2018, Fotuaika has established himself as one of the most promising props in the game in 2019, despite being one of the NRL’s youngest front-rowers, and having to play through the pain barrier for most of the season with long-term wrist, knee and ankle injuries.

Although still being a teenager, Fotuaika is a natural leader who will inspire the players around him.

He will do that as a Titan until at least the end of the 2022 season, after recently extending his stay with the Club.

A local junior who always plays with tremendous heart, Fotuaika will be a foundation stone for new Titans coach Justin Holbrook in the years ahead.

Votes are awarded after each game by the Titans coaching staff on a 3-2-1 basis, with the highest scorer across the season deemed to be our best and fairest. 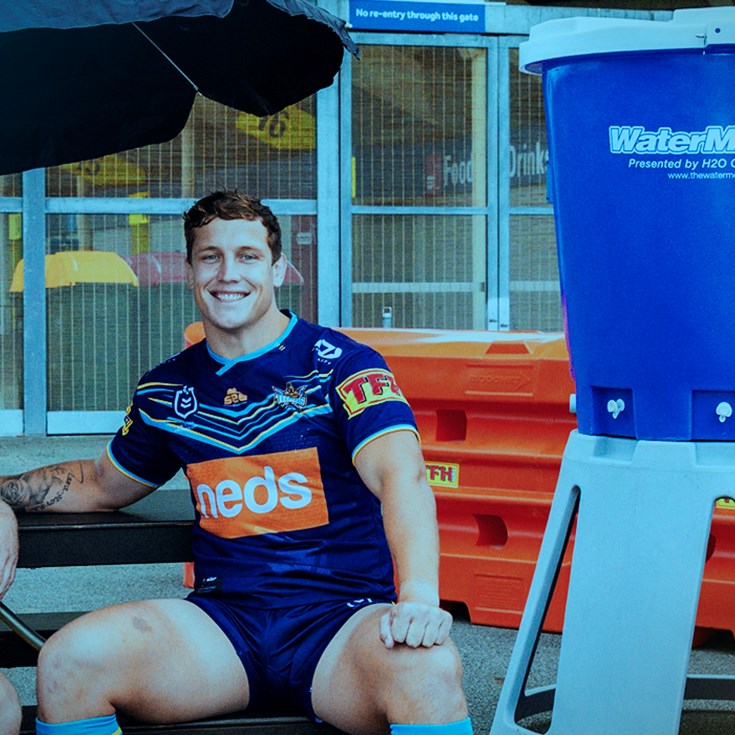 Hear from Dale Copley and Keegan Hipgrave leading into this week's match against the Sharks.

Injury update brought to you by Qscan