They refuse to be told they can't. They don't listen when doubters tell them 'no'. So there was no way the Titans Physical Disabilities Rugby League team were going to let a scorching September day stop them from playing their final game of the season against the Northern United Invitational team at the Lismore Aboriginal Knockout Carnival. 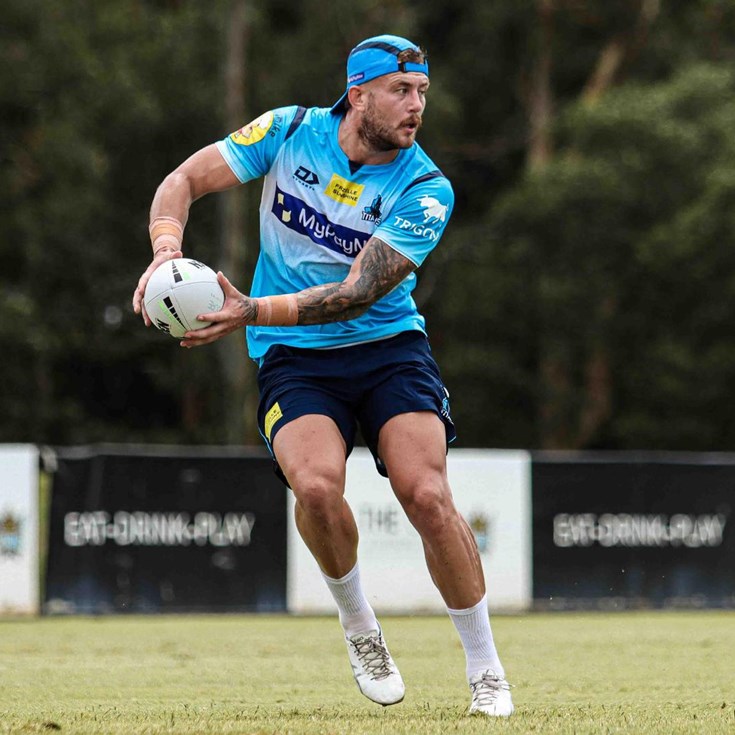 'They push you to be a better player' - Proctor

Why you should join the Titans Legion

'I want to cement my spot in the team' - Sexton