After implementing changes to create a more free-flowing competition this year, NRL head of football Graham Annesley wants fans to give their views on the state of the game on the field.

Through a 26-question survey on NRL.com, supporters have the opportunity to provide direct feedback on what is working well and where the game could improve.

As well as the opinions of players, clubs and administrators, the results from the fan survey will form a data pack that will be discussed by the NRL's Competition Committee on November 7.

The committee will then pass on recommendations to the ARL Commission, which will decide whether to implement any changes.

Annesley said the challenge for the 2020 season is to build on this year's progress by making play easier to officiate and "more exciting and unpredictable".

"We set out at the start of the year to reverse what happened in 2018 where there were 700 additional penalties [compared to 2017]," Annesley told NRL.com.

"We've virtually eliminated all of those to take us back to a more normal setting in keeping with previous years.

"It meant fans were watching more football with less stoppages - we were having in excess of two additional sets and almost two minutes more ball in play per game on average.

"It's very important what our key stakeholders think and of course our fans are right at the top of the list."

In addition to being able to rate the standard of play and officiating in 2019, fans can weigh in on a range of topics including:

"All of the things that are going to be discussed and the questions that we've asked in the survey, none of them are hard and fast proposals," Annesley said.

"We want to get a broad range of opinions and then have the discussion. Some of these things may go nowhere but others may well have some attraction for implementation by the Commission."

Annesley said it's possible that rule changes could be brought in as soon as 2020 after any Competition Committee recommendations are considered by the Commission.

"It would depend on the impact of the change and whether we think there is sufficient time between now and next season to give clubs and players enough time to prepare," Annesley said.

"We want to make the game as entertaining as possible but we've got to make sure we maintain the fabric of the game.

"This game's been around for 110 years and whilst it's evolved and will continue to evolve, we're not talking about anything outrageous or redesigning the game." 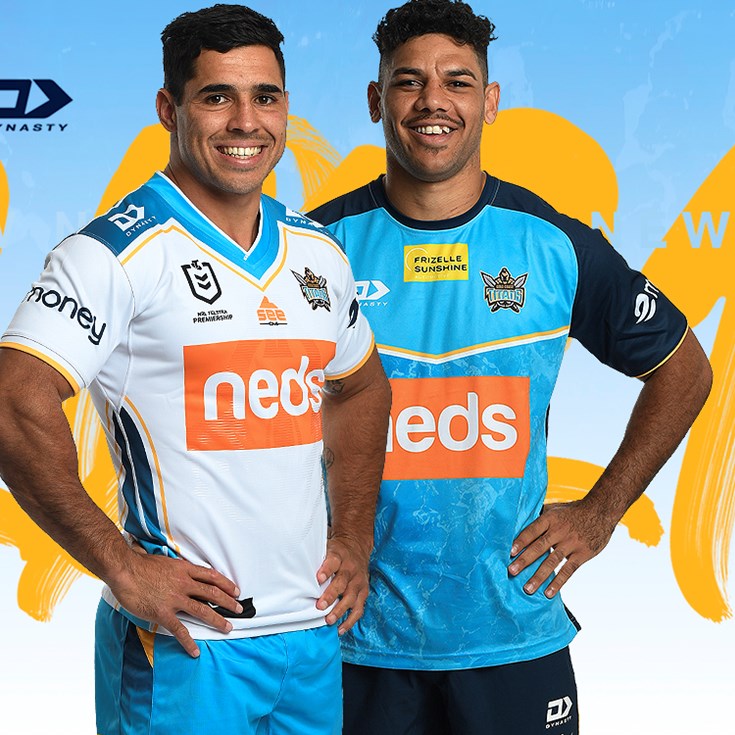