Titans coach John Cartwright has pulled a number of late selection surprises for the Gold Coast’s historic first finals appearance in Saturday’s Qualifying Final against the Brisbane Broncos at Robina.

In just their third season in the NRL, the Titans enjoyed a breakthrough year, finishing the regular season in third spot on the ladder with 16 wins and eight losses for 36 competition points.

The Titans were only two points adrift of minor premiers the Dragons and second-placed Canterbury, who both finished on 38 points after the Bulldogs were stripped of two points for an interchange breach.

The wooden spoon was won by the Sydney Roosters, who only managed five wins for the year.

The Titans will be desperate to get back on home turf for their first finals game after a disappointing 38-4 loss to Manly in the final round at Brookvale Oval, a loss that snapped a four-game winning streak for the Gold Coast.

Looking to spark more attack from his team as they face Queensland rivals the Broncos, Cartwright has overhauled his backline with a number of key positional changes.

Mat Rogers and Preston Campbell have swapped positions, with Rogers moving from five-eighth to fullback, and Campbell moving from the back to partner co-captain Scott Prince in the halves.

Queensland State of Origin speedster Chris Walker is the other late inclusion, coming into the centres to join a potent backline that includes Jordan Atkins and wingers David Mead and Kevin Gordon.

The pack remains unchanged, with co-captain Luke Bailey propping the scrum with Matthew White, joining Nathan Friend in the No.9 jersey in a hard-working front-row.

Anthony Laffranchi, Mark Minichiello and Ashley Harrison make up a tireless back row, while Michael Henderson, Brad Meyers, Sam Tagatese and Josh Graham will bring the impact from the bench.

In front of the Titans is a Broncos team coached by Ivan Henjak, dripping with representative stars and led by inspirational Kangaroos skipper Darren Lockyer.

“The Coal Train” Dave Taylor leads a powerful pack, while former Penrith star Peter Wallace will again be working in tandem with Lockyer, pulling the strings from halfback.

The Broncos’ brilliant backline will be tough for the Titans to contain, with Karmichael Hunt at fullback, Antonio Winterstein and Jharal Yow Yeh on the wings, and the aggression and guile of Justin Hodges in the centres.

Hodges will be joined in the centres by the divine skills of Israel Folau, who is sure to give hell to anyone who stands in his way. 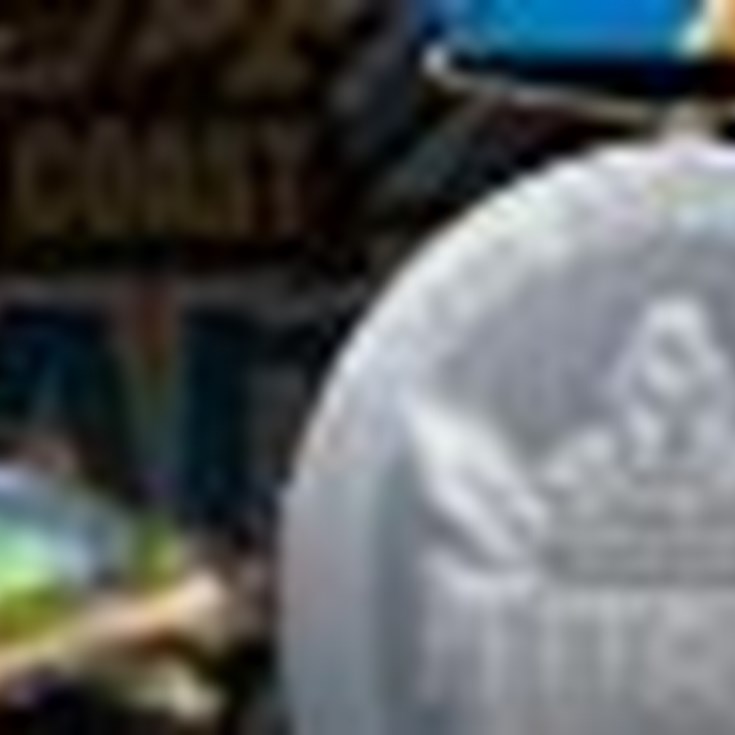