Game 9 in the shootout to find the most popular Gold Coast Titans jersey of all time has been run and won with the 2008 Heritage Jersey claiming victory, with 74% of the votes.

The 2008 Heritage Jersey now joins the other eight other winners in the second round of matches, while the loser has been eliminated.

Game 10 in the Titans Jersey Battle gets underway now, with a mouth-watering clash – the 2016 Nines Jersey up against the 2016 Indigenous Jersey.

Voting is open now, with the “match” ending in 48 hours.

As Titans Members and fans show their true colours by staying #thru’N’thru during the NRL’s COVID-19 shutdown, now is the perfect time to find out exactly which Gold Coast Titans jersey is the favourite of the Titans Legion.

The Titans have created a 32-team knock-out competition, putting every one of the 31 Titans jerseys worn in competition matches since 2007 in a head-to-head showdown to find out which jersey is the favourite among Titans fans.

Each match in the competition will pit two randomly selected Titans jerseys against each other in a popularity contest, with fan votes to decide the winner.

The winner of each match progresses through to the next round, until the two most popular jerseys go head-to-head for the title of most popular Titans jersey of all time!

Each “game” lasts 48 hours – giving Titans fans two days to decide which jersey is the winner, before a winner and loser are decided and the next match starts.

Don’t forget that all of the 2020 Titans range from our Official Apparel Partner Dynasty is now available to purchase online with home delivery! Shop now at shop.titans.com.au 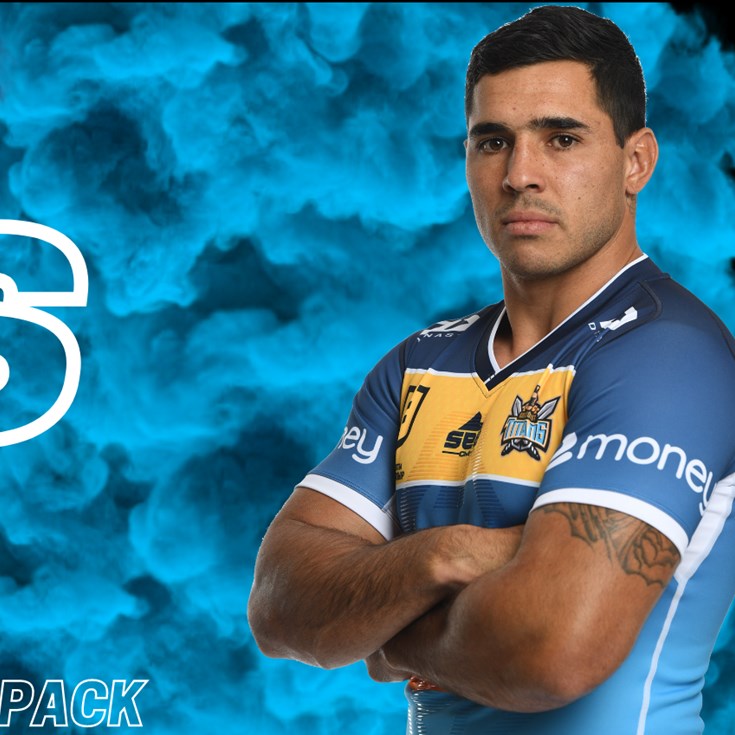