The Gold Coast Titans have today thanked their members and fans for their support in 2020 via a double page spread in the Gold Coast Bulletin.

The Gold Coat Bulletin featured a letter penned by Head Coach Justin Holbrook to the Titans Members and fans and also called out all those members who had pledged their support for 2020 when the competition went into its hiatus in March.

Open the PDF to find your name - FULL EXERT - Thank You Legion Letter.pdf

As part of 'Thank You Round' the club have been acknowledging members and fans throughout the week and will do so again at Cbus Super Stadium when they take on the Newcastle Knights this Friday evening. PRE-PURCHASE TICKETS HERE

In a year like no other, the Titans Legion have stuck solid by their team and are being rewarded with the team's late season form.

The club is currently on a four game winning streak and gunning for a club record-equaling five wins this Friday. 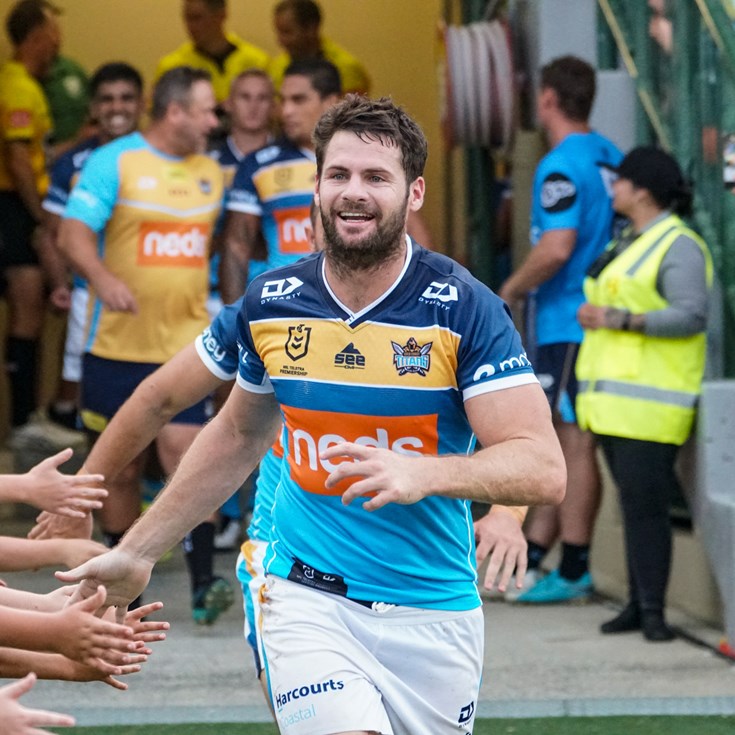 Rehab Report: Titans fit and firing ahead of Round 1

Presented By Qscan 6 hours ago

Titans women 'up for the challenge'