Back-rower Sam Stone is locked in for the 2021 season, with the Titan extending his stay on the Gold Coast.

After making his debut for the Newcastle Knights in 2017, Stone returned to the Gold Coast for the start of the 2019 season.

The Burleigh junior forced his way back into the starting line-up in round 15, and played the last six games of the season that included a run of five-straight wins.

“He is a proven first grader and NRL player and it’s great that we’ve been able to extend him and keep him at our Club next year.

“He’s still only 23-years-old so he is going to improve a lot.

“It’s great for our Club that Stoney is continuing with us.” 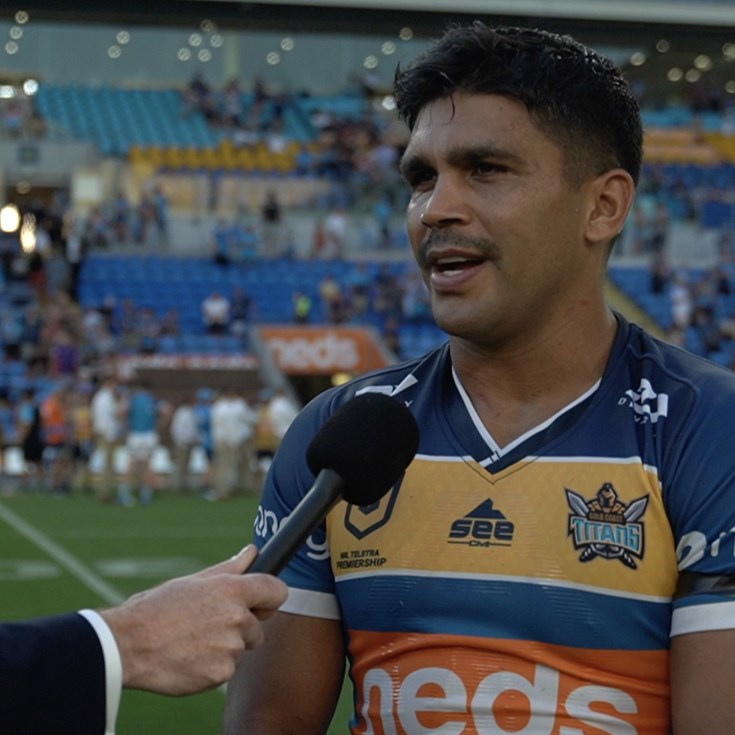