He has played 21 games with the New Zealand Warriors and now the goalkicking outside back is the Gold Coast Titans latest recruit for season 2021.

So, who is Patrick Herbert? Titans.com.au spoke with the man himself to find out.

Join Patrick Herbert in our Legion and become a 2021 Titans Member.

Patrick Herbert, welcome. First week of pre-season, how has it been?

You have seen the 2021 draw now, what are you most excited for?

We have Warriors Round 1 so hopefully I can get a spot in the team and that would be great to rub shoulders with the new lads and play against the old team.

I was born in Whakatane - Benji (Marshall) put us on the map. Grew up in Auckland, went to school in Auckland and didnt actually play rugby league until I finished school. I then went to the Dragons (St George Illawarra), then Warriors and now here.

What wouldn't people know about Patrick Herbert away from the field?

I am good with a controller (laughs). I like playing games. I am a new Dad so I dont really have that much free time - it is all tied up with bub, but it is the best time I have ever had. And I have another one on the way so it is exciting.

Join Patrick Herbert in our Legion and become a 2021 Titans Member. 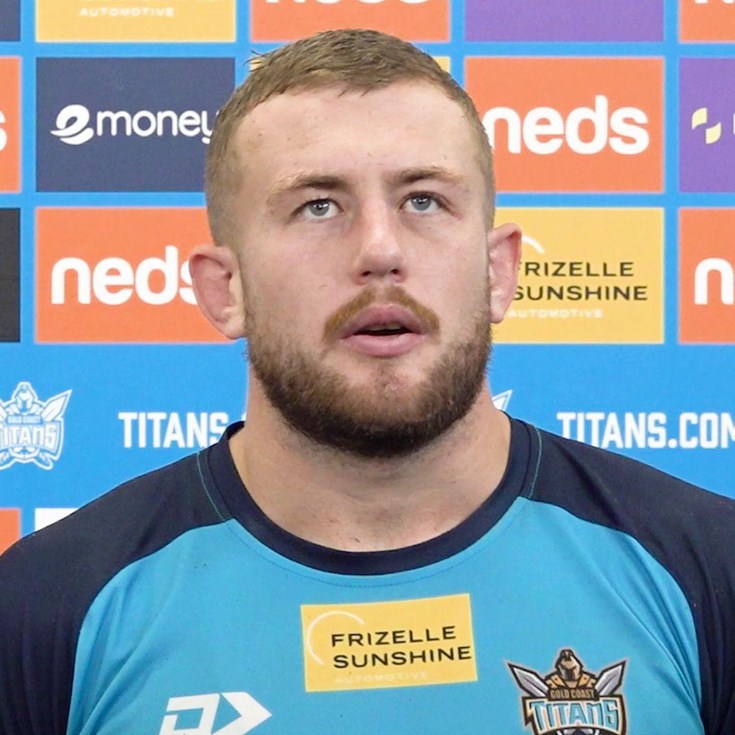 McIntyre: If we put in that energy and effort we will get the results