Titans prop, Moeaki Fotuaika wasn't meant to be back at training until the new year, but the Queensland Maroons representative has been back at Titans HQ getting a jump on his 2021 preparation.

Join our Legion and become a 2021 Titans Member.

Buoyed by a big finish for the side and his experience in Origin, Fotuaika is getting some extra run in the legs to be ready for another NRL campaign next year.

"I wanted to come back and do a few weeks before the Christmas break to keep the body ticking over and to meet the new boys as well.

"First day the body was a bit sore but after day two I am getting used to it." Fotuaika said.

On returning, Fotuaika sensed the positive energy across the club.

"It is a bit different to last year (pre-season), but it feels like a good vibe around the place and everyone is happy to come to work.

"That is definitely something that Justin (Holbrook) has been trying to implement in training - that it is a place the boys can come to and feel happy, and it is definitely working."

Fotuaika is a late returner owing to the fact he was a part of the Queensland Maroons victorious State of Origin team and the workaholic prop feels he learnt a lot during his stay in camp.

"It was definitely good to get into the camp and learn of those type of players (Queensland teammates) in that arena.

"It was a good series win that we had...and hopefully we can do it again next year." 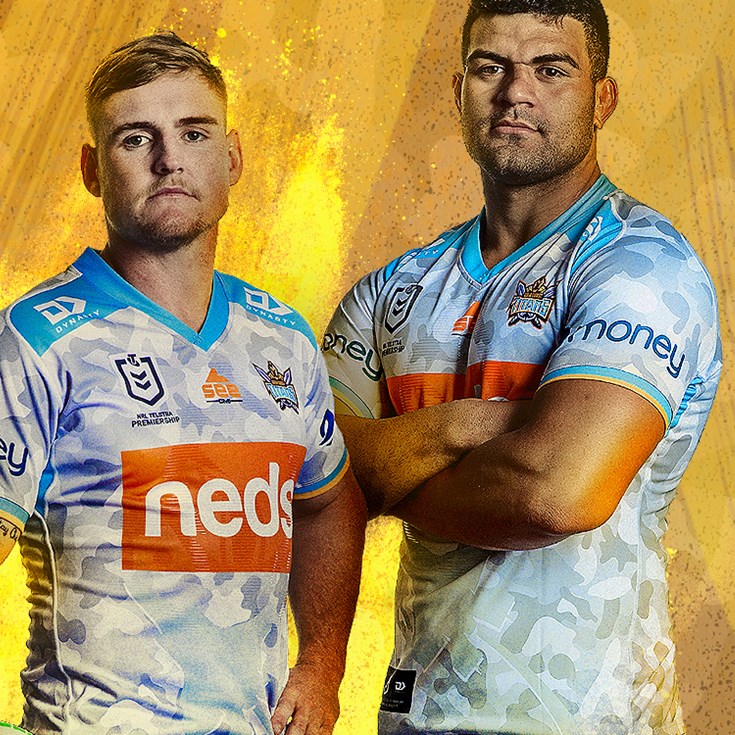 Bobbleheads a big hit with the Titans' Legion