It's a simple message from Coach Justin Holbrook to his players as the group breaks for Christmas.

"Enjoy the break," he says.

"We've had a long year and we've had a good pre-season up until Christmas, so spend it with your family and friends but keep training will be my message and don't bring all the good work undone."

That good work started in November, with the playing group returning at different points over the last month to begin their preparation for 2021.

"The playing group comes back in different stages," Holbrook said.

"Which is hard from a coaching point of view, but that's just what happens at every club.

"The reason why it is great is because every time the new players join us, they've all joined us excited to be here and they're training hard."

Quizzed on who has impressed so far, the Coach was reluctant to single anyone out, saying that the group as a whole has returned with the right attitude.

"We've had a really good buy in from all of the players and they all want to get better and that's important," he said.

"It helps the way we finished last year, it doesn't guarantee us anything for next year, but it definitely helps with the mood in the Club which is great to be part of.

"Gone are the old days where you just run this time of year.

"Now when you come back to training we get a mix of everything.

."There is plenty of skill, plenty of conditioning running, plenty of strength and the details of the game thrown in as well."

While Tino Fa'asuamaleaui to officially join the squad in January, Holbrook says the other new recruits have already impressed in their short time in Titans colours.

"Dave (Fifita) has done a great job, he has come back early and is doing everything right and slowly being integrated with the normal squad," Holbrook said.

"Herman (Ese'ese) is going well, Sam McIntyre is 100 mile an hour which is great.

"All in all they've fitted in nicely." 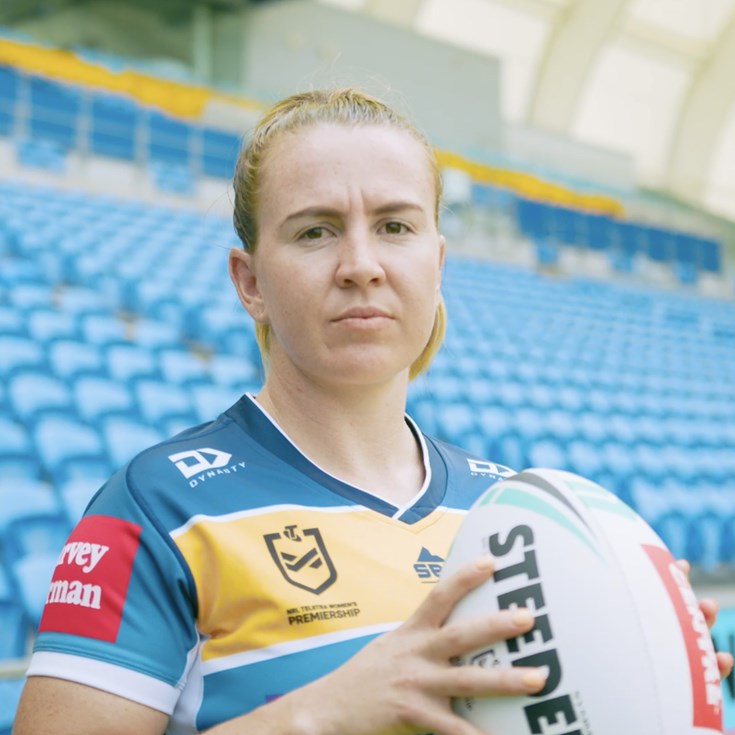