It's almost 12 months since the 'Titans Together' was launched, with the aim to Care, Include, Unite and Inspire.

As we approach the anniversary of 'Titans Together' (February 4, 2021), we're highlighting the work done across the four pillars of the Gold Coast Titans foundation.

One area which 'Titans Together' has as a key pillar is in the Indigenous space.

Since the club’s inception in 2007, we are proud to have such a strong and valuable relationship with the Yugambeh and Bundjalung People here on the Gold Coast and Northern Rivers.

The Titans have embraced, acknowledge and respected our unbreakable bonds with Indigenous peoples and the Club is committed to reconciliation with First Nations people both on the Gold Coast and nationally.

Over the first year of 'Titans Together', the Club launched the latest instalment of the Titans Reconciliation Action Plan (RAP), further embedding long-term reconciliation into the Titans culture and business.

“It’s another significant milestone for the Club with the third iteration of the Reconciliation Action Plan,” Watt said.

“It’s been a wonderful collaborative effort across the club and with our supporting partners and great guidance from Reconciliation Australia.

“It recaps on our achievements thus far but also commits us to several actions into the future."

The first player signed by the Gold Coast Titans in 2006 was Indigenous leader and league icon Preston Campbell.  Campbell returns to the Club in 2021 in the role of player mentor and Club ambassador and will take a leadership role with the Titans younger players.

“I’m very happy that the Gold Coast Titans are so committed to the Indigenous community,” Campbell said.

“They (Titans) have always set the bar in terms of the contributions they’re able to make with different groups."

Through 'Titans Together', we believe we can use rugby league to make a real difference in the lives of young people throughout our catchment area of the Gold Coast and northern New South Wales.

The Titans Deadly Futures Program aims to do just that, guiding young Aboriginal and Torres Strait Islander high-school students through their setbacks and helping them to find purpose and success.

We are passionate about not only celebrating culture and heritage and recognising Indigenous rights, but also believe rugby league can create opportunities for the next generation of emerging Indigenous leaders. 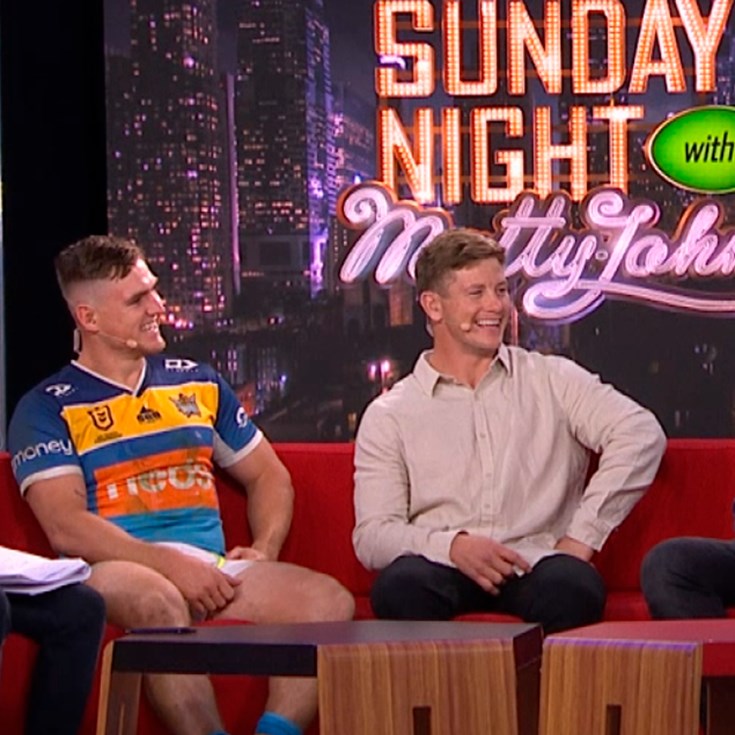 Campbell scores hat-trick as Tweed and Pride play out draw