If you are looking for another reason to get along to Cbus Super Stadium tomorrow, then the inclusion of the Titans all time leading try scorer Anthony Don in the curtain raiser Intrust Super Cup may be just it.

The Titans winger has had a couple of weeks off with an injury complaint, but will be back on Cbus Super Stadium tomorrow, albeit in the maroon and white of the Burleigh Bears.

The PNG Hunters have moved temporarily to Australia and after basing themselves at Runaway Bay, they have taken their Round 11 game with the Bears to Cbus Super Stadium.

Bears Assistant Coach Luke Burt said that Anthony Don's experience would be invaluable for his side.

"To have someone with the experience of Anthony Don playing for the team this week is a great bonus for our side," Burt said.

"He has played in a number of big games and obviously knows his way to the tryline at Cbus Super Stadium, which is great."

Don's absence has meant another Bears player in Greg Marzhew has got his shot in the NRL and the added impact of Origin and suspension has seen a few Burleigh players make the step up across the season.

"To see Greg (Marzhew) make his debut recently was great for him and also the role Burleigh has played in his development.

"He has been really strong for us all year, so it was nice to see him be rewarded with a first grade start."

Bears backrower Sam Stone has also been a mainstay of the Titans side the last three weeks as well.

"Obviously Stoney will be playing NRL tomorrow also - he has been great for us this year and taken his chance in the NRL with both hands, so we will miss his presence but it is great for Sam also.

You can watch the Burleigh Bears take on the PNG Hunters at Cbus Super Stadium tomorrow from 1:30pm (Gates Open 1:20pm). BUY TICKETS 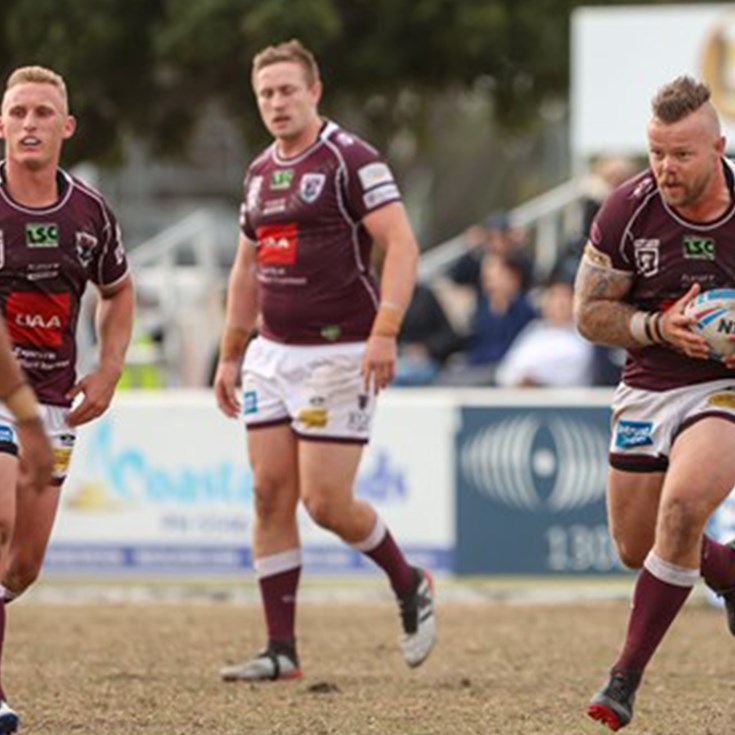