The Gold Coast Titans have today announced their 30-player squad to participate in this year's Netball Queensland Sapphire and Ruby series.

The new franchise will be led by former World Cup and Commonwealth Games winning Silver Fern Temepara Bailey who is looking forward to working with the new side.

“I am so excited and can't wait to get to work with our training squad in a couple of weeks," the Titans coach said.

"We have some work to do; however, I know the girls will be up for the challenge.

"I am looking forward to working with the girls, not only as players, but more importantly understanding who they are as people, and I am sure it will be the same for them."

Training commences early February with the final Sapphire and Ruby teams to be decided by week five of pre-season training.

Stay up to date with all things Titans Netball!
Click here to join our free Clubhouse for the latest news and information. 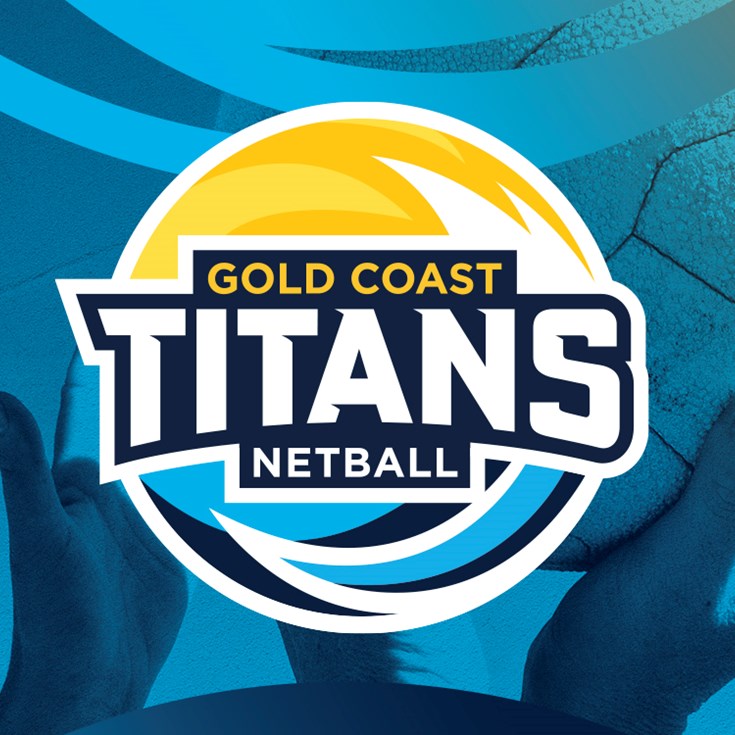 All Stars the dream, but Campbell not complacent of No.1 role