Kallum Watkins is a new player to the NRL but not a new player to rugby league. The 28-year-old joins the club after a very successful English Super league career playing for the Leeds Rhinos.

Watkins joined the Rhinos in 2007 and in a 12-year career he netted 128 tries in over 252 games, three premierships and two Challenge Cup titles.

The centre has also played 25 tests for England and brings with him a wealth of experience to the Gold Coast Titans. 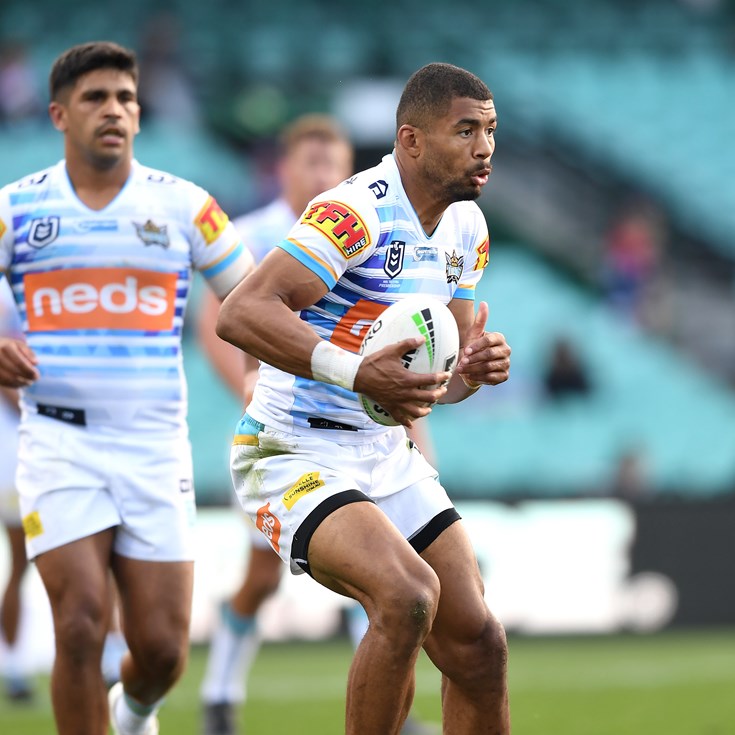 Kallum goes from Leeds to a leader at the Gold Coast

Gold Coast Titans Enjoy Board Meeting With A Difference 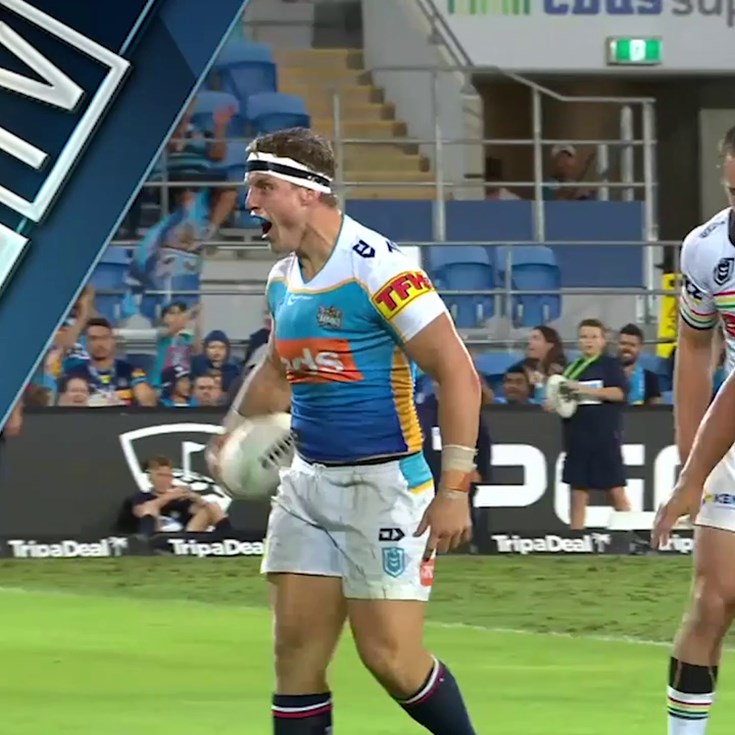