Brimson will make his debut at five-eighth, in the place of Bryce Cartwright who goes back to the interchange bench. Lee will start at centre, replacing Konrad Hurrell and Dale Copley (hamstring) also comes back into the side after missing the last three matches, replacing Brendan Elliot. Will Matthews (concussion) also returns in the back row with last week's debutant, Moeaki Fotuaika, again named on the interchange bench.

Jarrod Wallace has been named at lock forward, replacing Jai Arrow who will miss Saturday's match due to rib and back complaints. 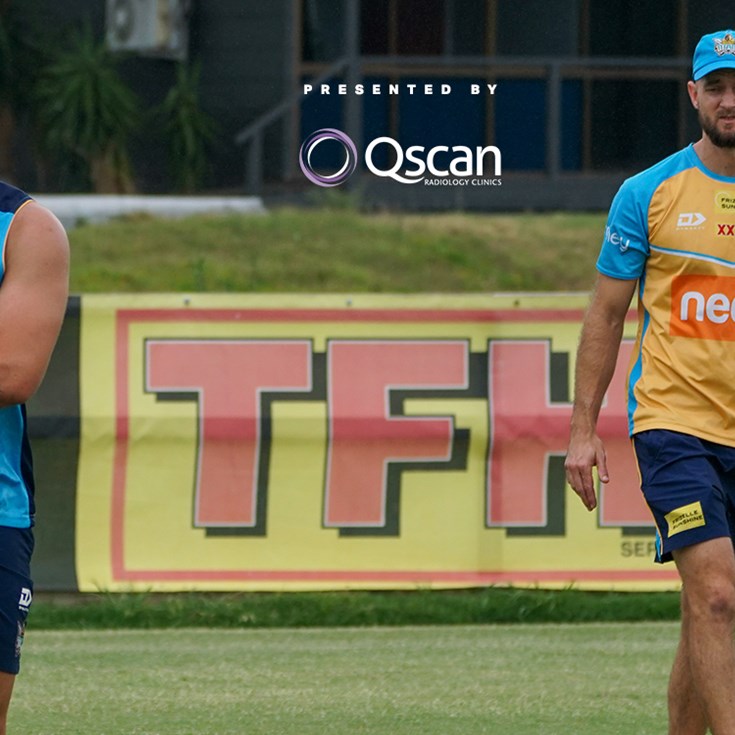