TFH Gold Coast Titans prop forward Jarrod Wallace has been named to return from suspension to face the Wests Tigers at Leichardt Oval on Sunday.

Wallace missed the last start victory over the Bulldogs but will start in the front row this weekend. Jack Stockwell has shifted back to the interchange bench with Morgan Boyle named 18th man.

Fullback Michael Gordon believes the side needs to build on the victory in Round 15.

"During the Dogs game we didn't really let them into it so we need to build on that for the rest of the year," he said. 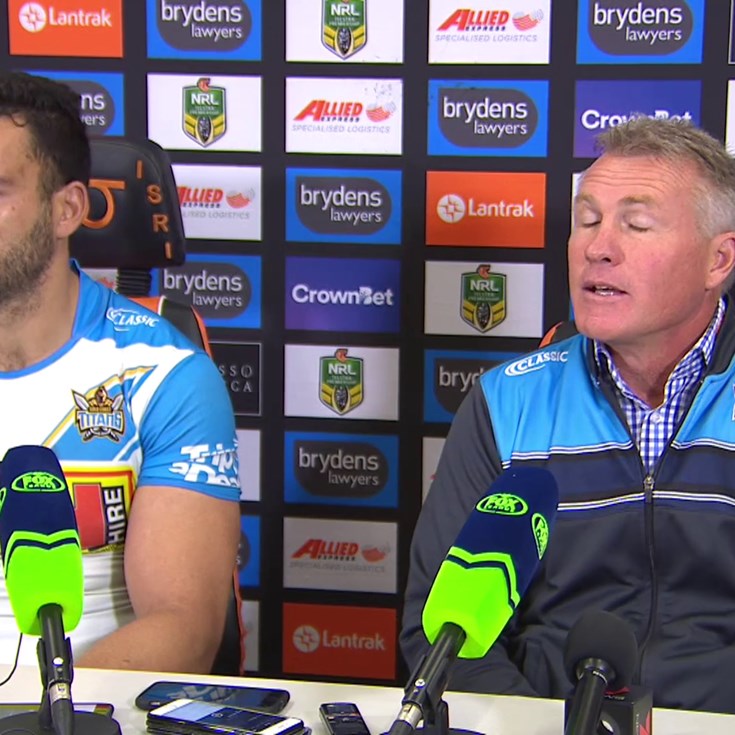