Gold Coast Titans outside back Brenko Lee admits it was a relief to agree to terms with the club for another season after spending the past few months wondering what his future would be.

Lee, who joined the Titans from Canterbury last December on a one-year deal, lives with a large family in the Logan region and did not want to leave the glitter strip.

After suffering a knee injury in the trials, he did not debut for the Titans until round 10 but his form has been solid since.

"It's a massive weight off my shoulders," Lee said on Monday. "Family is first and foremost for me and I have made a lot of decisions in my life for my family.

"Moving away [to Canberra where he made his NRL debut] was one of them but now moving back is a thank you for my mum and dad and family and friends and they can continue to come and watch me on TV.

"I just want to finish the season strongly and come back fitter for the pre-season, put my best foot forward and get some consistency in my game."

Titans coach Garth Brennan was pleased that the Logan Brothers junior is staying.

"Brenko had a rough start to the year with a knee injury but once given the opportunity he has been a consistent performer," Brennan said.

"He's a family man who enjoys being surrounded by loved ones and it's great he can do that whilst playing here at the Titans.

"I expect a big pre-season from Brenko to be ready for 2019. He's only young and he has a bright future."

Lee's re-signing comes a week after forward Keegan Hipgrave committed to a further two years as a Titan, leaving winger Anthony Don as the last key re-signing not yet confirmed.

Don has received interest from two other clubs but wants to stay with the Titans who are restricted by salary cap pressures.

He is keen to have his future settled in the next fortnight. 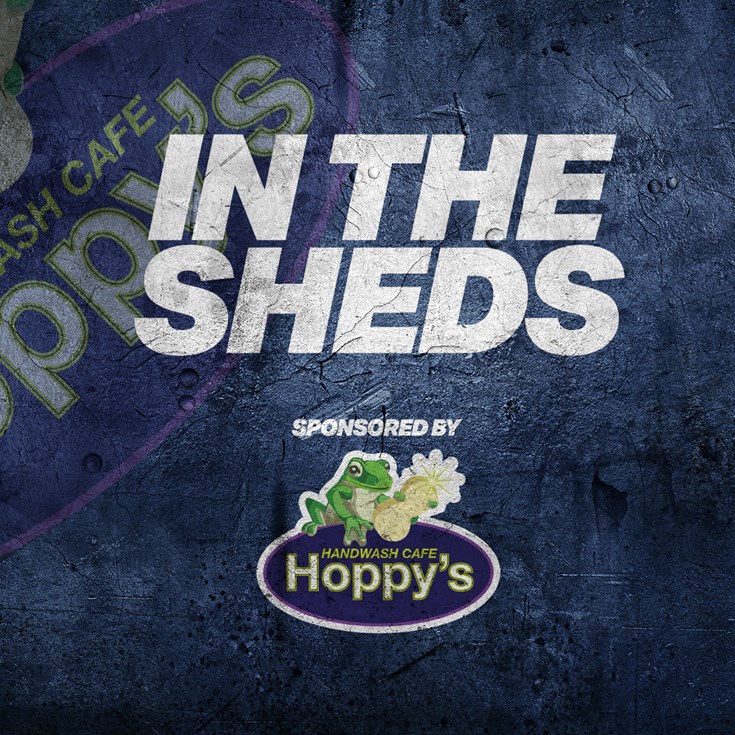 IN THE SHEDS: Brenko Lee