Young prop forward Jai Whitbread's season certainly isn't over with the 20-year-old to line-up for Burleigh against Redcliffe in the Intrust Super Cup finals this weekend.

Whitbread joined the Titans this year and has enjoyed the challenge of taking on the men each week. A standout in the front row during his NYC days, Whitbread has made the step up and is soaking in as much information as he can form the older players at both the Titans and the Bears.

"Burleigh's been really good," he said. "I probably didn't start off as well as I'd hoped.

"They've got a good bunch of senior guys who have really helped with my transition into senior football.

"We're on track and it starts this weekend. I love it there and they've got a really good culture.

"Yeah, big Whitey (Matt White) and Pagey (Luke Page), I'm trying to learn as much as I can from them and the guys here, I'm grateful for that."

The Bears play the Dolphins on Saturday at Dolphin Stadium with the winner to progress through to the Intrust Super Cup with the loser to be given a second chance, playing the winner of the Easts Tigers and Ipswich Jets.

"Yeah definitely, I think we've got the side to go all the way. We need to put in a strong performance against Redcliffe this weekend who are a very tough side.

"We were only stringing together 60 minute performances at the start but I think we can give the competition a shake." 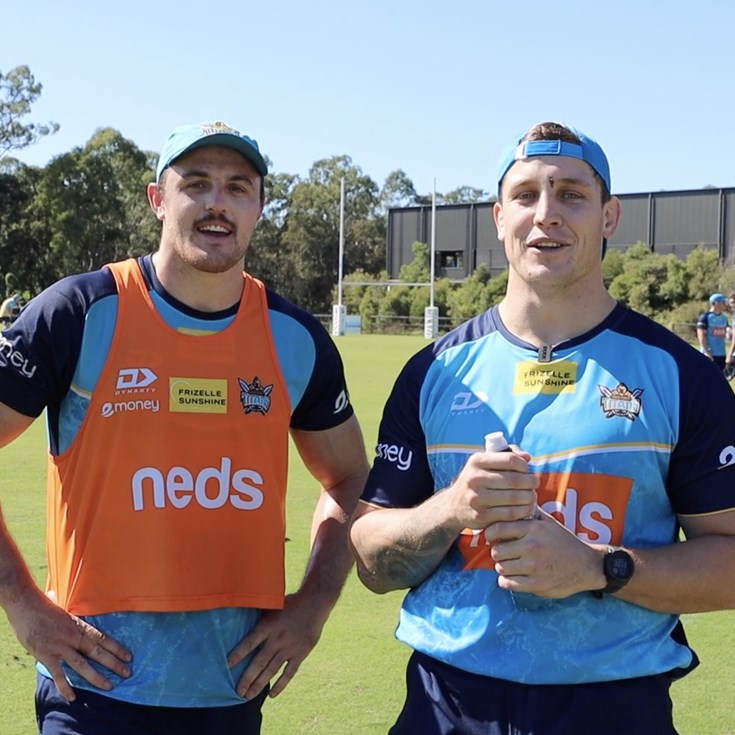 Walters gets hat-trick in Tweed win over Ipswich