New recruit Sam Stone has today been named on the interchange bench to make his Titans NRL debut against the Melbourne Storm at Cbus Super Stadium on Sunday.

Stone joined the club from Newcastle before the June 30 deadline, and after a couple of games for Burleigh Bears has this week been named in the top grade for what will be his 19th career NRL appearance.

Interim coaches Craig Hodges and Luke Burt have made a number of changes to the side, including Brenko Lee being named at centre for his first appearance since Round 2, with Dale Copley shifting to the wing and Anthony Don dropping out of the side.

Veteran fullback Michael Gordon has been named on the interchange bench after recovering from a blood-clot injury in the place of Mitch Rein and prop forward Leilani Latu will make his first appearance of season 2019 with Shannon Boyd missing the match due to a shoulder injury. 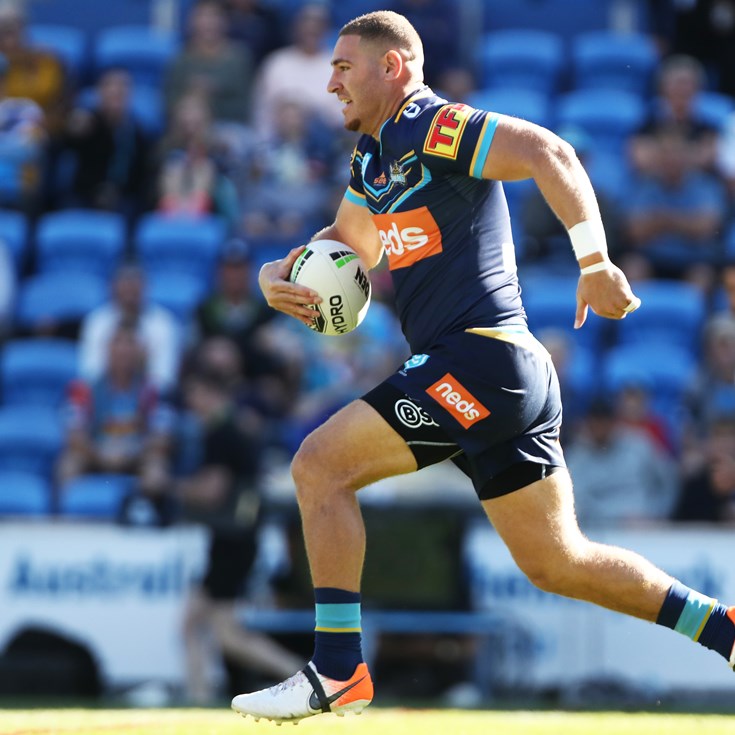 Stone to grab opportunity with both hands