The return of Brian Kelly to the centres could not have been more timely for the Titans, with an injury-ravaged Gold Coast team announced to take on the Roosters this Sunday at the Sydney Cricket Ground.

Centre Dale Copley (hamstring) and halfback AJ Brimson (hip) joined the Gold Coast’s list of walking wounded after a bruising loss to the Broncos in Round 19.

Kelly missed the loss to Brisbane with the flu, and will return to the team alongside halfback Ryley Jacks.

Brenko Lee has also been named on the interchange bench after being ruled out last weekend with concussion, while Leilani Latu has dropped back to an extended bench.

Halfback Ash Taylor also makes his return to the NRL squad, and will train with the team this week before a decision is made about whether he will travel with the team as 18th man. 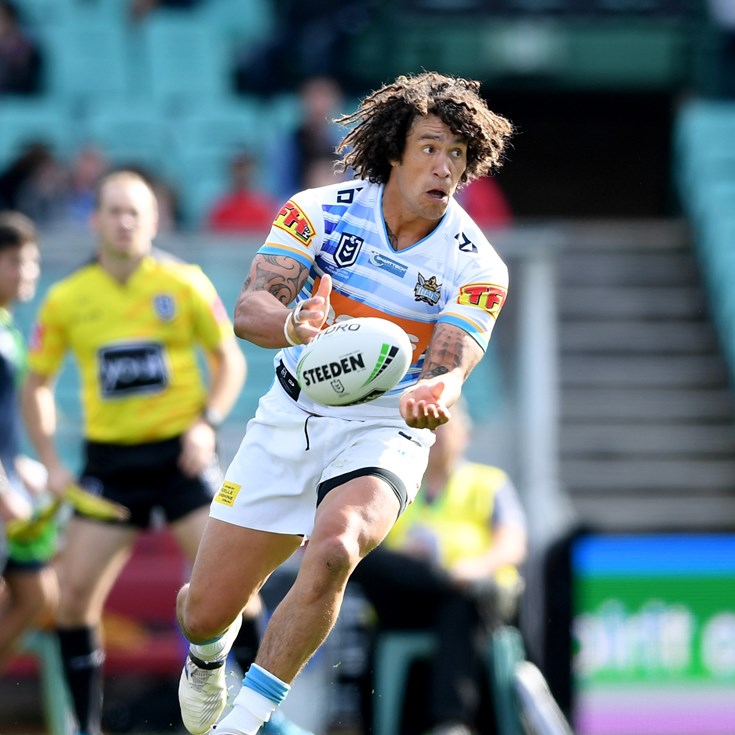 All the action from the SCG