A former Tonga international with more than 200 combined games of experience in the NRL and Super League headlines the new signings for the Tweed Seagulls in 2020.

For the most part however, Ben Woolf’s squad will have a similar look to last year, and outside of the addition of some good acquisitions; developing players progressing from last year’s young squads will be a big focus for the club this upcoming season.

A big addition for Tweed is Fetuli Talanoa, a talented 32-year-old outside back who has returned from Hull where he played 130 games – including two winning Challenge Cup finals at Wembley – which came after an eight-season stint with South Sydney where he made 95 appearances.

Amongst the other fresh faces are players with some interesting family lines.

O’Neill has joined from the Sydney Roosters where he played under 20s last year while Brimson, 24, played in the NYC competition for the Broncos and Intrust Super Cup for Wynnum Manly before spending the two years taking a break from the game after being worried by persistent injuries.

“I’ve known Will for ages through Keebra Park (high school) and tried to get him here at the start of pre-season after he’d been overseas, but he wasn’t sure,” Woolf said.

“He agreed to come down and do an opposed session with us and has stayed and he’s been really good in the trials. He could prove a pretty handy acquisition.”

Hill has quickly impressed and will be handy in the middle in a pack that will be led by skipper John Palavi.

The Gulls have lost Christian Hazard (Souths Logan), Kalani Going who has returned to Canberra and Cheyne Whitelaw who will sit out 2020 after a second knee reconstruction. Both Jack Cook and Kirk Murphy have left to play in France.

However, Woolf – who will also work as Queensland Under 20s coach and will work with Justin Holbrook’s Gold Coast Titans coaching staff – believes the depth is there between some improving players from last year’s all-conquering Under 18 Auswide Mal Meninga Cup squad and the Hastings Deering Colts.

“We lack a bit of experience in some areas, but have quite a bit of depth in other areas; we have got some young players who I think will show a lot of improvement during the season,” Woolf said. 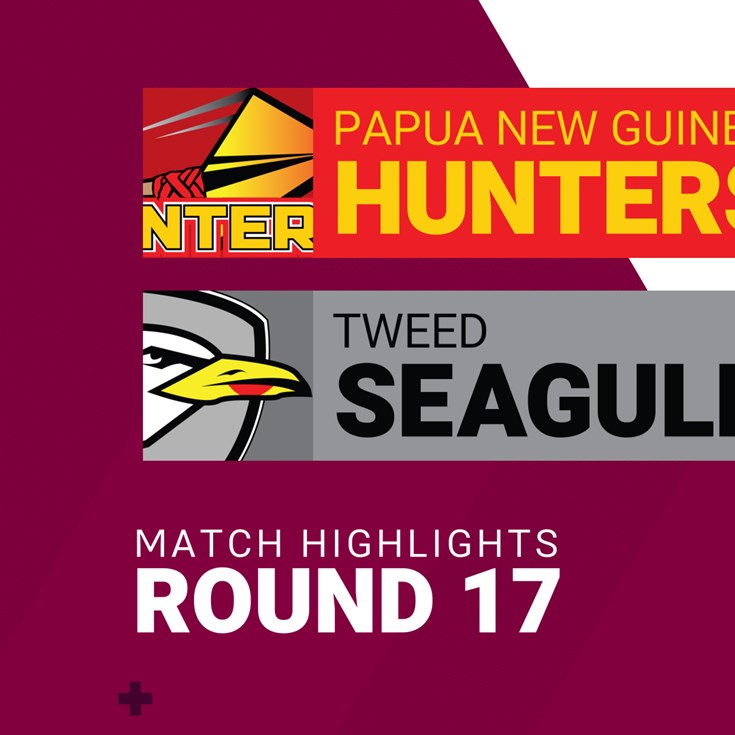