The Gold Coast Titans continued on their winning way against the Canterbury-Bankstown Bulldogs on Saturday, recording back to back victories for the first time in 2020.

The Titans scored majority of their points in the first half to set up the victory, with Jamal Fogarty playing a hand in two tries, including scoring one himself.

This week’s ‘Play of the Week’ cam on the back of sustained pressure with Fogarty putting through a nice grubber for Titans’ youngster Beau Fermor.

Fermor had moved to the centre after an injury to Brian Kelly and performed strongly in the makeshift role for the remainder of the match. 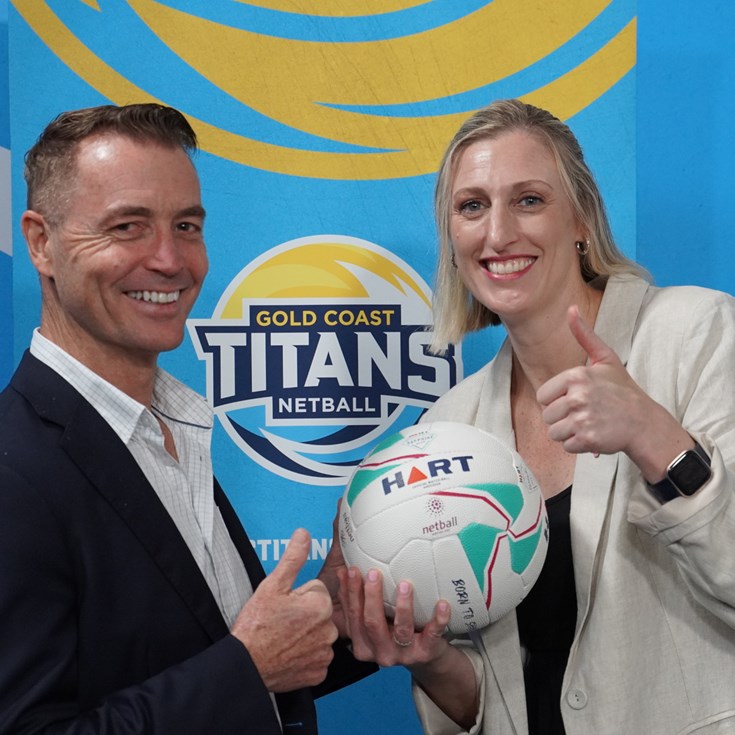 Haas excited for chance to be a Titan

Presented By Lauxes Grates 5 days ago