Queensland forward Tino Fa’asuamaleaui will adopt a “simple” mindset as the Maroons aim to create a new era of Origin dominance and prove last year’s shock series win was no fluke.

Written off as the “worst Origin team in history” the 2020 Maroons produced one of their greatest ever triumphs with Fa’asuamaleaui emerging as a midfield hitman among a new breed of Queenslander ready to stand up to the talent-laden NSW side.

Fa’asuamaleaui freely admits his current NRL form for the Titans is “not the best” but feels that he knows what it now takes to rise to the occasion of Origin football.

“I think the bigger the game, the simpler it is,” Fa’asuamaleaui said.

“That is what Wayne Bennett and all the boys told me last year, just to keep it simple. Run hard and tackle hard. Coming into this game I will keep it the same.

“I think there is a lot of improvement in my game (at the moment) and I need to go to another level.

“I need to get it right at training and do all the things right off the field and just keep my game simple.

“I think I’ve been a bit frantic and overthinking things... the bigger the game, the simpler mindset you need to have, and that is my attitude going into this game.”

Like many of this current team his passion for the Maroons was developed as he grew up watching Darren Lockyer, Cameron Smith and Johnathan Thurston create a dominant dynasty between 2006-13.

Backing up last year’s series win is a chance for this new breed of Maroons to start their own era of success.

“You look at all the great Queensland teams they never won just one series. We want to keep it going and back it up from last year,” he said.

Fa’asuamaleaui earned his Origin reputation last year when he traded punches with Blues prop Payne Haas, while teammate Jai Arrow is another Maroon with a target on his back after manhandling a concussed James Tedesco in the decider.

While Fa’asuamaleaui knows “you just have to be smart” with aggression, he knows the Maroons have all got each other’s back if the Blues come hunting.

“You have to have controlled aggression,” he said.

“(Arrow) is my teammate and we’ve got each other’s back. He’s got my back and like anyone out there in a Maroon jersey I’ve got their back.” 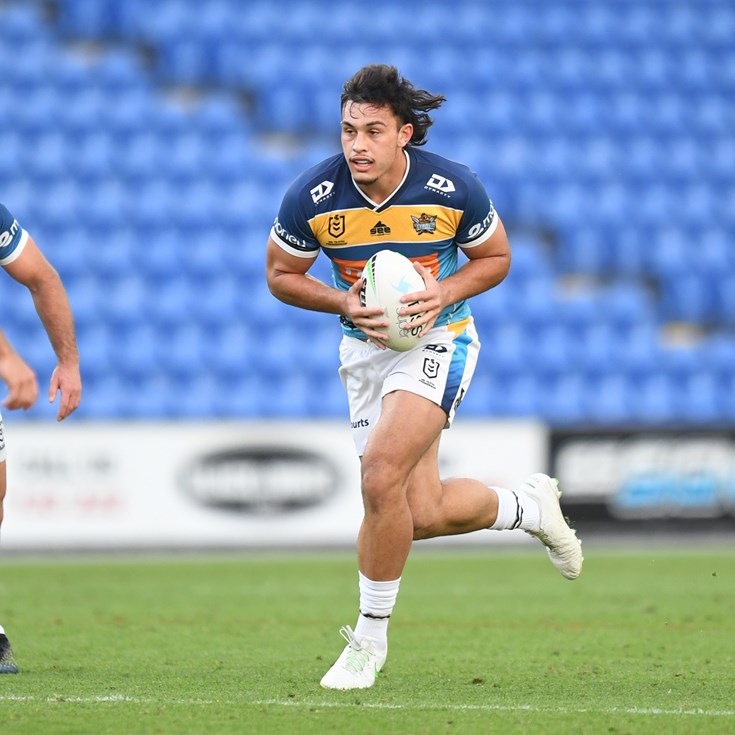 Fa'asuamaleaui fired up for clash against old side