Three key Titans are tipped to return to the Gold Coast line-up after the bye, while there is one injury concern out of Sunday's loss to Manly.

Scoring three tries in three games since his debut, the Titans will wait for news on winger Greg Marzhew who injured his elbow in the round 15 game against the Sea Eagles.

A number of key Titans who have been part of the squad's rehab group will be available for selection for the team's next game against the Canberra Raiders.

"Corey Thompson and Beau Fermor will be 100% fit and available for selection adding to the depth of the squad," Hoare said.

Sam Lisone made his return from a pec injury in the Intrust Super Cup and is another eyeing selection.

"Tweed and Burleigh players involved with their affiliated clubs both enjoyed wins and better still for the club, all players came through unscathed.

The Tweed match witnessed a successful return to play for Sam Lisone who managed to push out 40 plus minutes in his return from a pectoral muscle tear."

AJ Brimson is expected to be fit for the game against the Raiders as he recovers from a knee injury.

"AJ Brimson has been ruled out of State of Origin game two, but will be ready to go come round 16," Hoare said.

The bye weekend due to Origin will give the squad a chance to refresh and recover from any niggling in-season injuries ahead of a crucial trip to Canberra. 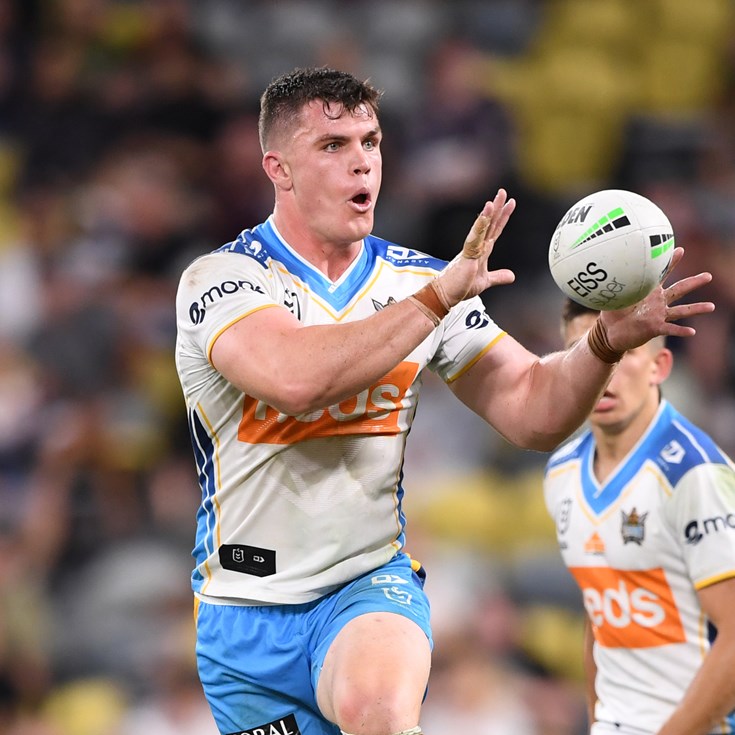