The Gold Coast Titans will monitor their co-captain this week, but the rest of the squad have pulled up well following last week's game against Newcastle.

Titans High Performance Manager Klint Hoare says a couple of senior players should overcome injuries to be available for selection against the Warriors.

"Kevin Proctor will perform modified contact and have his upper body strength loads managed throughout the week due to his ongoing shoulder AC joint sprain," Hoare said.

After missing last week's game against the Knights, Hoare says Ash Taylor is a chance of returning to the selection mix.

"Ash has responded well to bilateral hip cortisone injections and will continue with his return to play loadings," Hoare said.

"He should be available for selection for the must win clash against the Warriors."

"AJ has had positive news from the surgeon regarding his jaw fracture and he will enter week three of his rehab programming."

Aside from the three players mentioned, Hoare says it is just the usual bumps and bruises at the back end of an NRL season that the other players are carrying.

"With a nine day turn around between games, the players bodies get a great opportunity to freshen up," Hoare said.

"I've had an ability to schedule more recovery sessions intermeshed within the week of solid football prep, ensuring all the boys are firing come Sunday afternoon at home versus the Warriors.

"With a dose of luck hopefully we'll have the opportunity to play finals football." 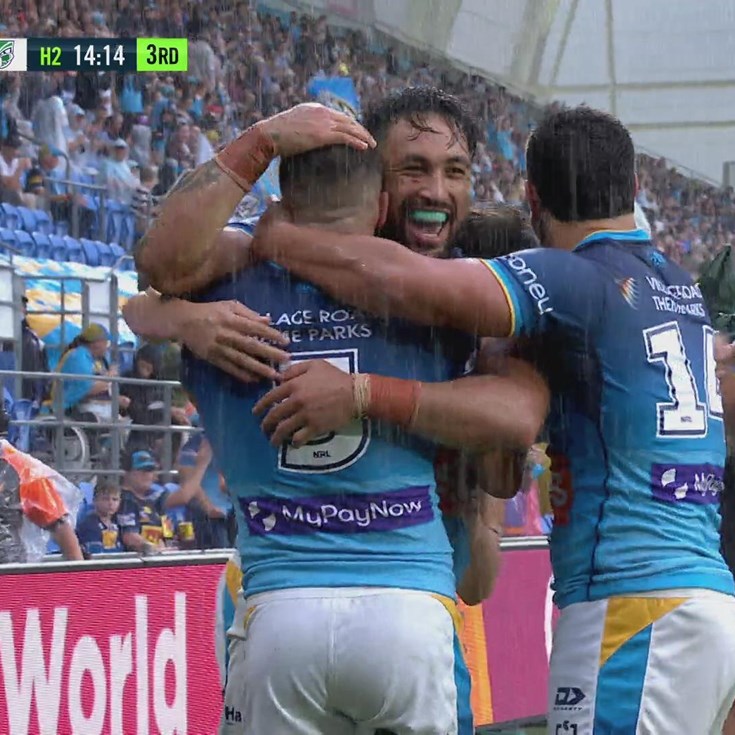