Six players will help bolster Camp Maroon as preparations build for Game I of the Holden State of Origin series next Wednesday, June 6.

Dale Copley, Brenko Lee, Moses Mbye, Anthony Milford, Joe Ofahengaue and Jaydn Su'A will run with the team on Thursday and Friday of this week.

Coach Kevin Walters has called in the additional players as extras to the squad announced on Monday.

As the state undergoes a changing of the guard with several stalwarts retiring from the representative arena, Walters sees the move as an important part in the team's transition.

Not only will the additional players help bolster the squad with extra numbers for training drills, but it will also be an invaluable step in their development as possible Maroons of the future.

Of the six extra players, only Milford has played State of Origin previously.

Selectors will decide on an 18th man closer to the game. 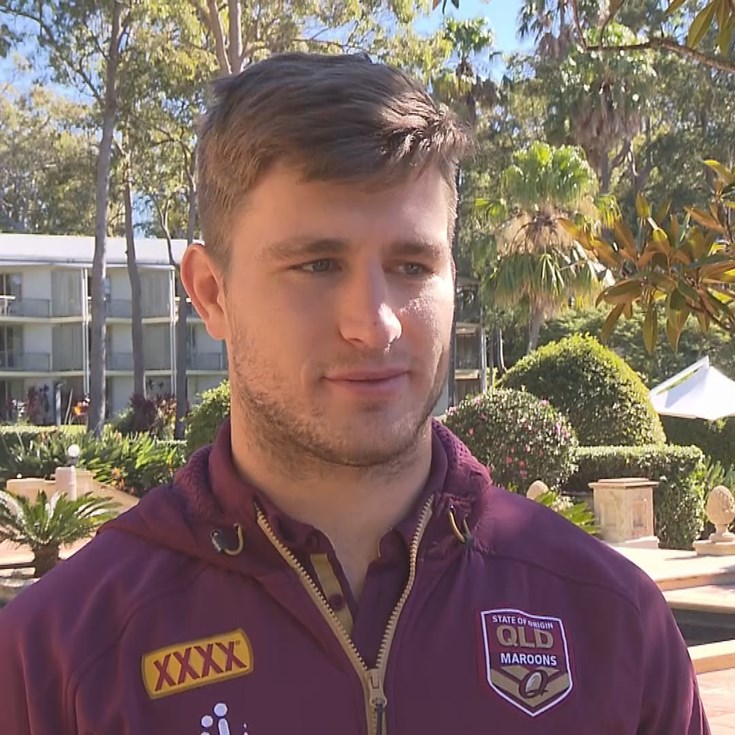