Coach Garth Brennan is a happy man today after Keegan Hipgrave agreed to terms with the club for a further two years.

Brennan has been an admirer of Hipgrave since he arrived at the club and can see him as a big part of the squad through the next period for the club.

"I've been a big fan since I arrived here," Brennan said. "He brings energy, he brings enthusiasm."

The Coach has made it known that he wants as many locals as possible to be part of the squad and Hipgrave fits the bill perfectly.

"He's a local, that's a big one for me. He loves the place, he epitomises what I want here at the Gold Coast.

"The players love playing with him and he's a really good guy on top of that." 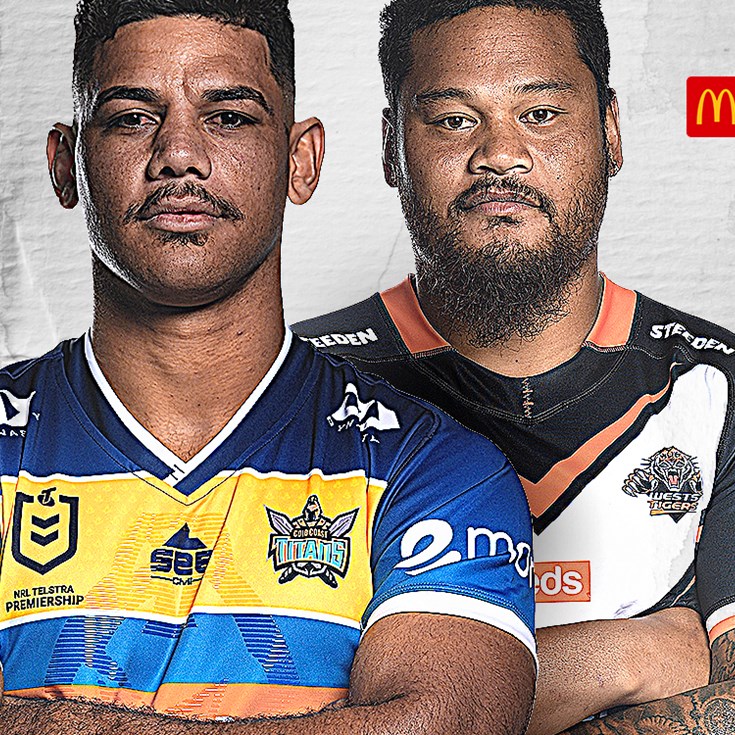 Fermor happy to play any position

Herman says defence the focus ahead of Tigers clash