Asked directly whether the Titans had faced a backlash from the Club’s Membership group, the Titans Legion, after the news fans would be locked out of games and the on-going threat of the NRL competition being suspended, Mitchell got on the front foot to defend the loyalty of Titans Members.

“No, they have been fabulous,” Mitchell replied when asked whether the Club had been swamped with requests for refunds.

“They have been sensational.

“We keep them in constant dialogue. We communicate with them at least three times a week and give them updates in regard to where the squad is.

“With every single piece of communication we send, we get a throng of emails coming back saying ‘we want to see you guys, keep going’.

“They have been wonderful.” 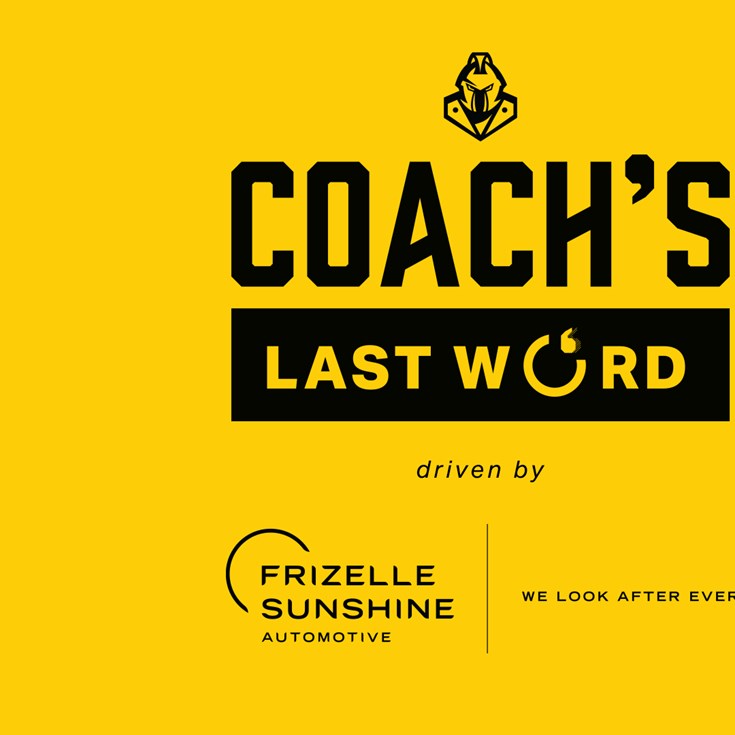 Getting Comfortable At Home

More Talk, But Rein Says Titans Are United and Focused On Job