North Queensland Cowboys Coach Paul Green has named his side to take on the Titans, in Townsville this Saturday night.

The Cowboys come into the match with just the one victory to their name but Coach Garth Brennan knows they will present a much grater challenge than what their current record suggests.

"Six to eight weeks ago they were being talked about as premiership favourites and we are well aware of the danger they present."

The team is named as follows: 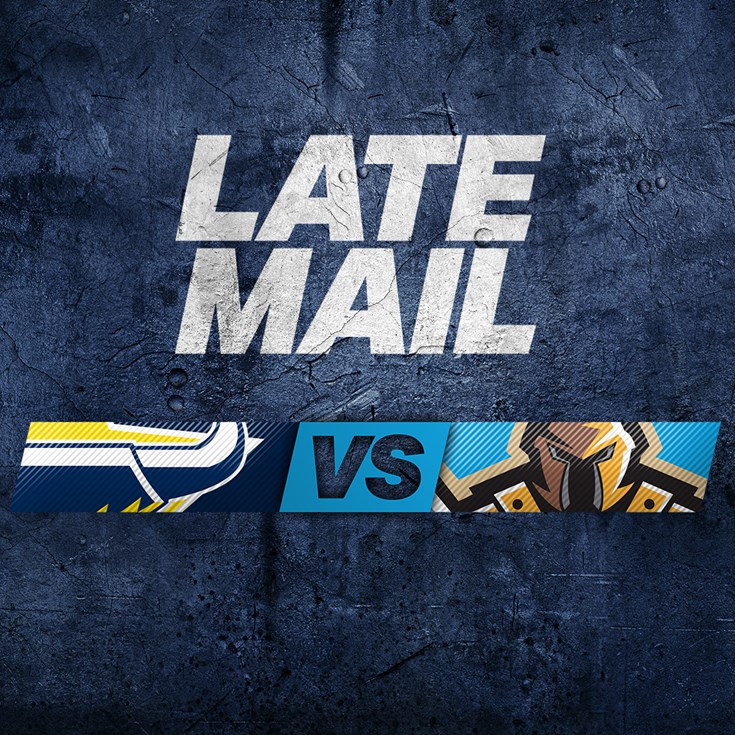 James returns to face the Cowboys